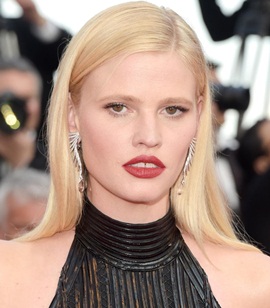 The Dutch supermodel Lara Stone was first scouted by a modeling agent at the age of just 12 while her more proper career began in 1999 when she took part in the Elite Model Look competition. Despite not winning the modeling contest, she was able to impress everyone which led her to be signed by the modeling agency immediately. The major breakthrough of her career came in 2006 when Lara signed with IMG Models and began landing gigs with some of the most well-known fashion designers and top rank brands worldwide. Due to her phenomenal career and so many great achievements throughout it, she has achieved the status of a supermodel and is widely considered a role model by many newcomers of the industry. As for her personal life, Lara Stone remained married to British comedian David Walliams from 2009 to 2015 and after the divorce, she got romantically linked with model Jordan Barrett. 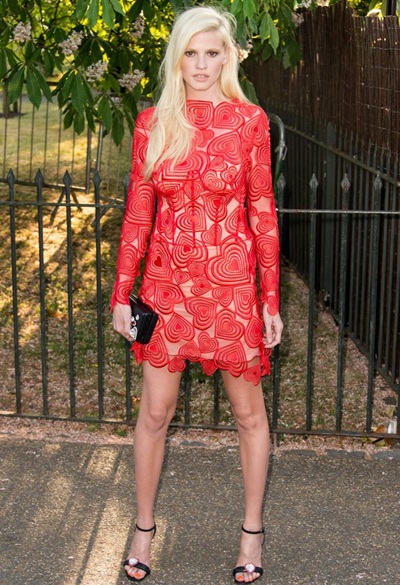 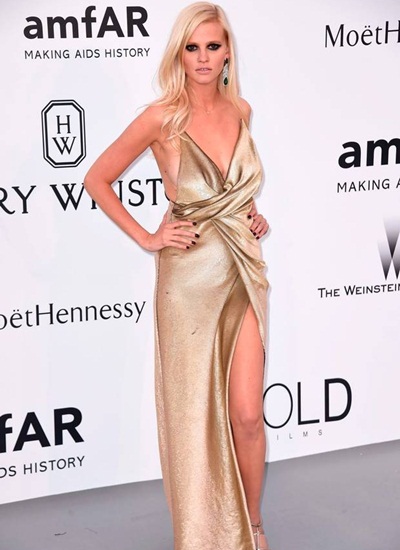