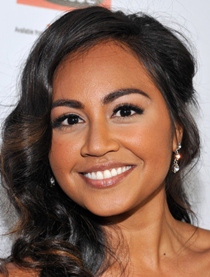 Jessica Hilda Mauboy is an Australian singer and actress born on 4th August 1989. Her musical journey began from the Australian Idol in 2006. The show bestowed her with recognition and fame; she ultimately became the runner up in the fourth season of Australian Idol. In 2007, Jessica released her debut live album, The Journey which earned critical acclaim and peaked at number four on the ARIA Albums Chart. Afterwards, she joined a girl pop group, Young Davis which released album New Attitude in 2007 and was certified gold. In 2008, Mauboy released her debut studio album as well which debuted at number 11 and received positive reviews. In coming years, she released two more successful albums named Get ‘Em Girls and Beautiful. The albums spawned numerous hit singles including Saturday Night, Never Be the Same and Inescapable. In addition to that, she is also an actress and starred in films like Bran Nue Dae and The Sapphires. Jessica won several accolades and nominations throughout her career such as ARIA Music Awards, MTV Australia Awards and AACTA Awards. Philanthropically, Mauboy has supported several charities and she also became an ambassador for the Sony Foundation which objective is to raise funds for youth related causes. 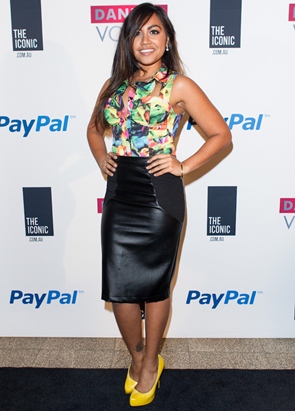