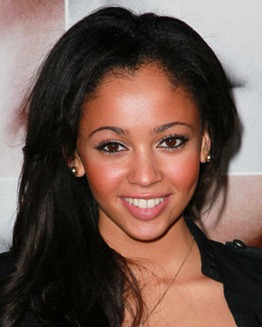 The Canadian actress Vanessa Morgan is known for her roles in TV series like Finding Carter, The Latest Buzz and The Babysitter’s a Vampire. She was born on March 23, 1992 to Scottish mother and East African father. After making on-screen debut in 2000, Vanessa rose to prominence during 2007 when she began portraying the character of Amanda Pierce in comedy series The Latest Buzz. Since then, the actress has garnered further success with roles in shows like The Babysitter’s a Vampire, Finding Carter and The Shannara Chronicles. Along with acting, she also took part in the reality television competition series The Amazing Race Canada where Vanessa with her sister finished at third place. Coming towards the personal life of Vanessa Morgan, her known relationships in past have been with actor Munro Chambers and Ice Hockey player Nathan MacKinnon. 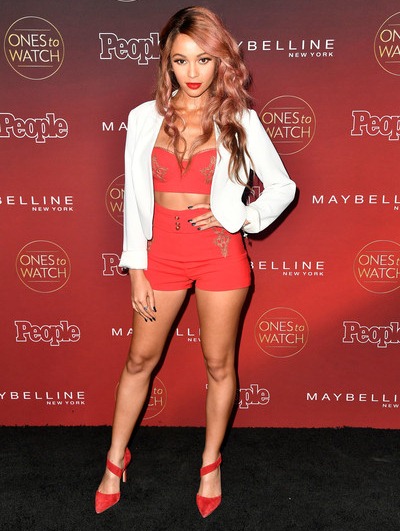