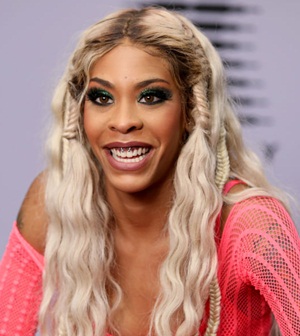 The American rapper Maria-Cecilia Simone Kelly is widely recognized by her professional name Rico Nasty. Having started her musical journey in the early teens, she first began attracting attention with a series of mixtapes. More specifically, it was her fourth “Tales of Tacobella” and fifth “Sugar Trap 2” mixtapes that garnered critical acclaim and fetched major commercial success as well. Subsequent to her rise with these, she continued her series of mixtapes which resulted in two more mega-hits, titled “Nasty” and “Anger Management”.

Following so many mixtapes, the year 2020 finally brought the debut studio album of Rico Nasty, titled Nightmare Vacation. Meeting the anticipations, the album was highly praised by music critics and also ranked over music charts in multiple countries. Now moving from her professional career to personal life, Rico Nasty has a son named Cameron. The child’s father is her boyfriend, Brandon, who died of an asthma attack. 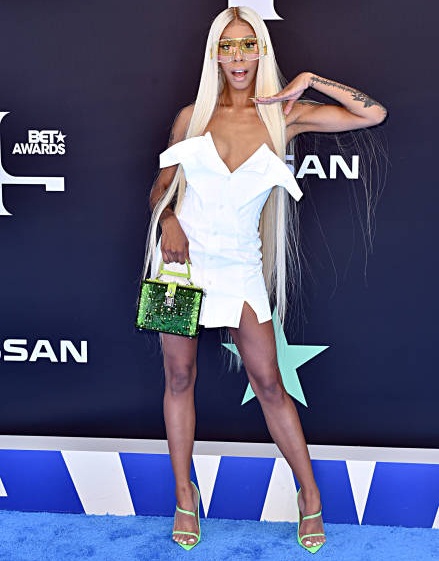 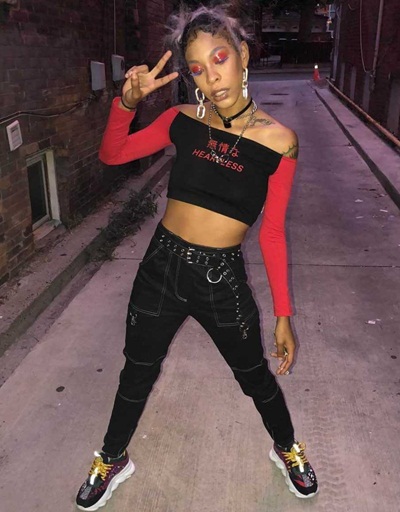