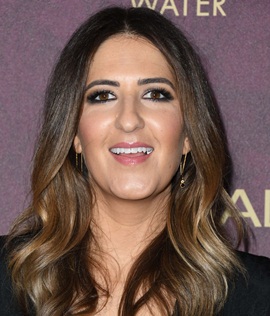 D’Arcy Carden started her professional career with the musical-comedy company Venus Rising in the early 2000s and found her early success through improvisational sketch comedy shows at the Upright Citizens Brigade Theatre (UCB). Following her on-screen acting debut in 2009, she quickly rose to fame through her work in various comedic films and television series. After a few mediocrely successful years, Carden finally landed the big-break of her on-screen career in 2016 when she began playing the character of Janet in the comedy TV series, The Good Place. The series successfully ran for four seasons and its overall success earned D’Arcy recognition among the wider international audience. Since that breakthrough, both her film and television acting career have begun to take-off as she has started to land more prominent roles in major budget flicks. Finally, coming towards the personal life of the actress, D’Arcy Carden first met producer Jason Carden during a trip to Disneyland and after dating for a while, the two got married in 2010. 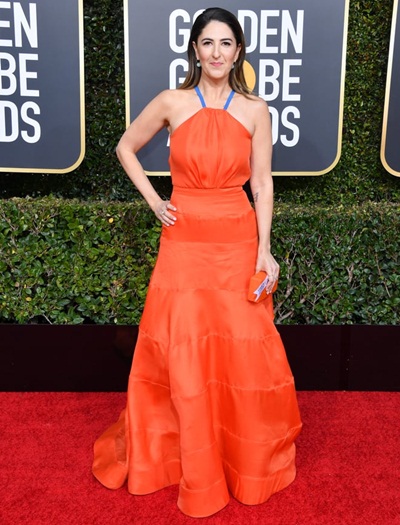 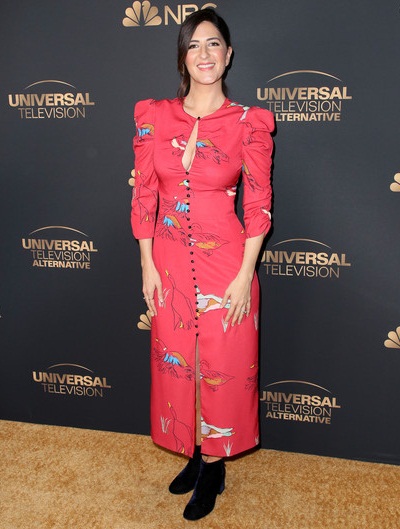