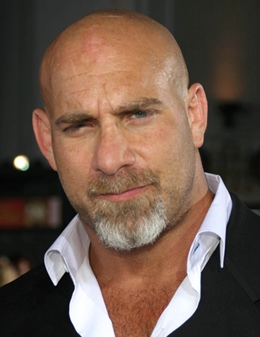 One of the most famous wrestlers of all time, Bill Goldberg was born on December 27, 1966. His professional career first began as a footballer and even played in NFL before retiring due to an injury. While recovering from his football field injuries, Bill started powerlifting and mixed martial arts training which later led him towards wrestling. His pro-wrestling debut came during 1997 in World Championship Wrestling (WCW) where he quickly gained huge fan following, building the winning streak of 173-0 in singles competition. Following the closure of WCW, Goldberg later wrestled for All Japan Pro Wrestling (AJPW) and then World Wrestling Entertainment (WWE). He walked-away from his wrestling career and went towards acting and MMA commentary. During 2016, Bill Goldberg made his comeback to WWE after 12 years and restarted his feud with Brock Lesnar. As for his personal life, Goldberg has been married to Wanda Ferraton (former Stunt Double) since 2005 and the couple has a son together named Gage. 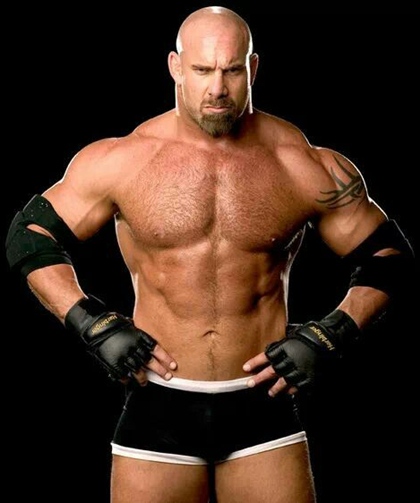 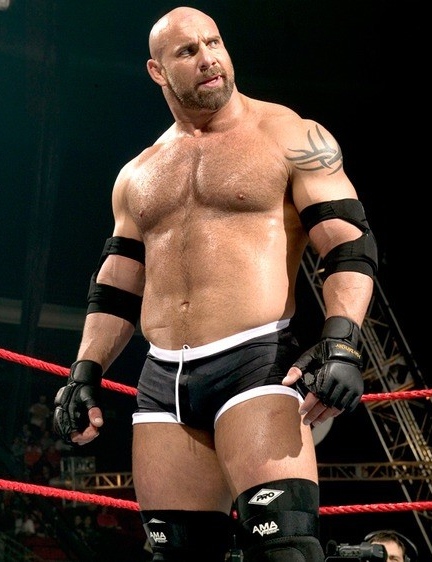 Listed below are the complete Bill Goldberg body measurements like his height, weight, chest, waist, biceps and shoe size.