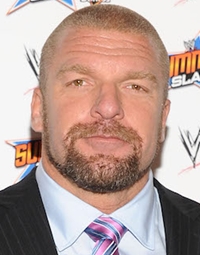 Paul Michael Levesque, famous by his ring name Triple H is an American professtional wrestler born on 27th July 1969. Currently, Triple H is the Executive Vice President of professional wrestling promotion WWE. He began his wrestling career in 1992 and became successful in defeating the Mad Dog Richard to win the IWF Heavyweight Championship. In 1994, Levesque appeared in his first television match with the ring name Terra Ryzing where he defeated Keith Cole. A year later, he moved towards WWE with the name of Hunter Hearst Helmsley which became Triple H afterwards. Here he became a regular main event wrestler and earned recognition and success by wining several championships including 2002 Royal Rumble, World Heavyweight Championships and 1997 King of the Ring tournament. Besides wrestling, Levesque as well appeared in several films such as MADtv, The Chaperone and Inside Out. Furthermore, as a humanitarian he established a cancer fund with the name of Connor’s Cure in 2014. As far as his personal life is concerned, Triple H married to Stephanie McMahon in 2003 and the couple has three daughters together. 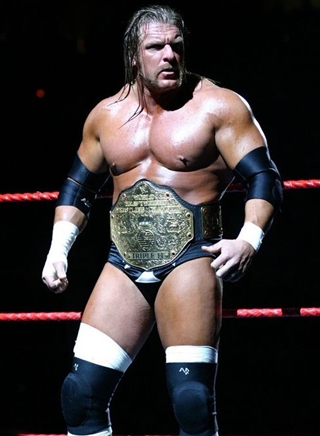 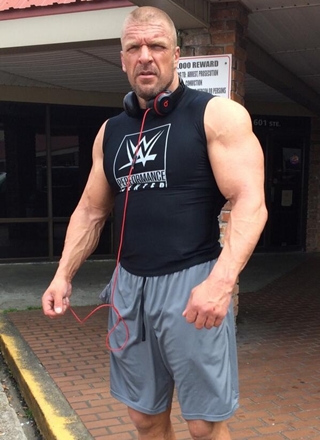