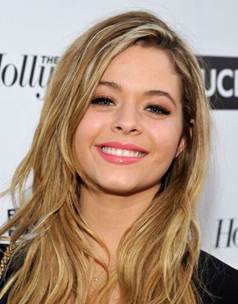 The American actress, singer and model, Sasha Pieterse was born on February 17, 1996 in South Africa. She started her professional career as a child model and appeared in several commercials and print advertisements of various brands before entering in the field of acting. After making her television debut at the age of just six with comedy series Family Affair, Sasha Pieterse has gone on to appear in several more TV shows out of which her most noticeable work is as Alison DiLaurentis in popular television series Pretty Little Liars.

Along with television, Sasha has also worked on a few big-screen projects and has appeared in films like Good Luck Chuck, X-Men: First Class, G.B.F. and Inherent Vice. In addition to acting, Sasha also has keen interest in music and has released a few singles so far that have received appreciation from fans. 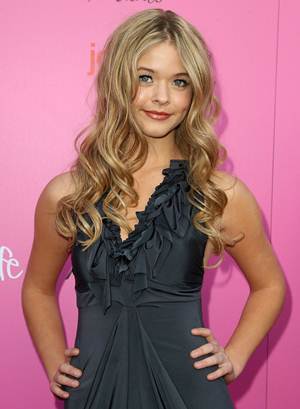 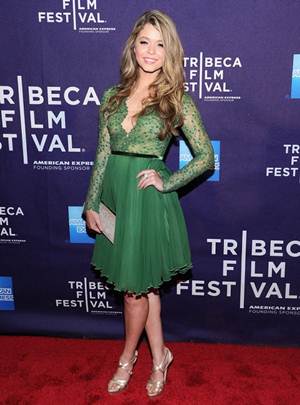