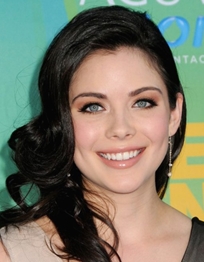 Born on May 4, 1992, Grace Phipps is an American singer, dancer and actress who first rose to stardom during 2011 through her performances in the 2011 film Fright Night and the television series, The Nine Lives of Chloe King. Although a pretty shy child, Grace actually wanted to be a belly dancer but later fell in love with acting chose it as her professional career after completing graduation. Following her pretty impressive film and TV debut during 2011, she next landed recurring roles in two major series, The Vampire Diaries and Baby Daddy. But it was her role as Lela in the 2013 TV film Teen Beach Movie which helped her gain recognition among wider international audience. Phipps then not only reprised her role in the sequel of the movie Teen Beach 2 but has also landed roles in several more television series such as Austin & Ally, Hawaii Five-0 and Scream Queens. Apart from acting, Grace Phipps has also impressed everyone with her singing skills, having recorded songs for their soundtrack of her film, Teen Beach Movie and its sequel as well. 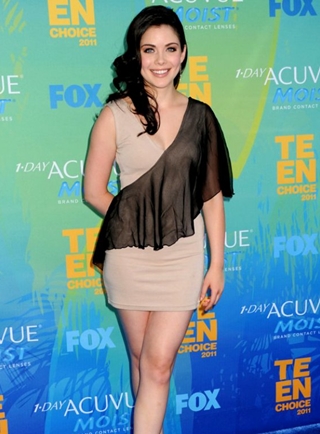 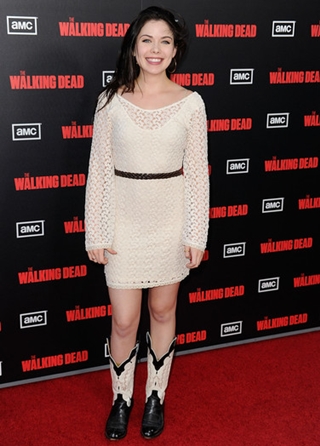