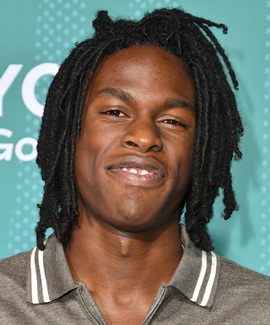 Although Daniel Caesar grew up with a keen interest in music but it wasn’t until graduation from high school that he actually began taking it seriously as a full-time career. His rise to international stardom began back in 2014 when he released his critically acclaimed debut extended play (EP), Praise Break. Having built a large core fan base with his early releases, Daniel first gained widespread fame and success in 2017 when he released his debut studio album, Freudian. Containing the singles like We Find Love, Best Part, and Get You, the album received both critical and commercial success while also earned Daniel his first Grammy Award. Since breaking out with that, his musical career has been on a rise and he continues to fortify his place in the music industry with the release of each song. 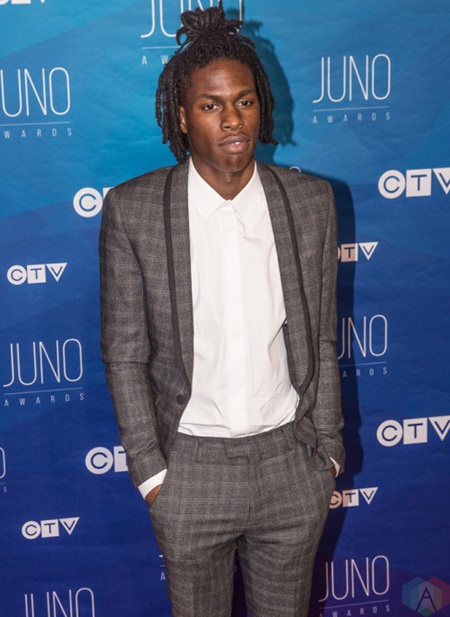 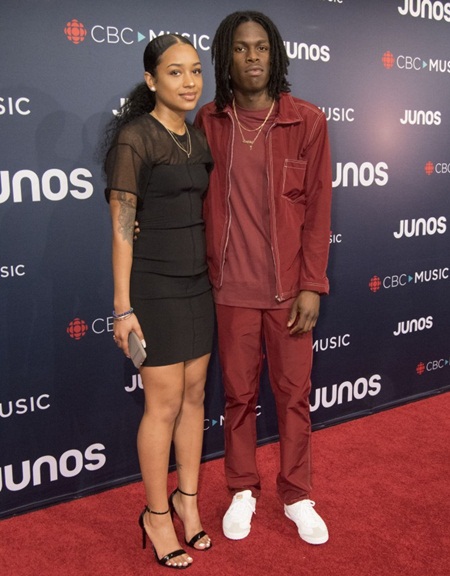