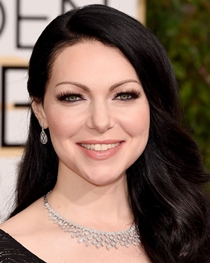 Laura Prepon is an American actress born on 7th March 1980. Prepon is famous for her role as Donna Pinciotti in all eight season of Fox sitcom, That ‘70s Show. She earned several awards and nominations throughout her career including Teen Choice Award, Screen Actors Guild Award and Satellite Award. In the beginning of her acting career, Laura starred in plays such as Ascension Day and A Woman of Property. But she earned commercial success and recognition from the television sitcom That ‘70s Show in 1998. Prepon made her film debut in 2001 film Southlander and later on appeared in films such as Lightening Bug, The Chosen One and The Kitchen. Currently, she is appearing as Alex Vause in the television series Orange Is the New Black. In addition to that, Laura as well presented several award shows and also graced the cover of Maxim twice. As for her personal life, Laura Prepon dated actor Christopher Masterson for almost seven years. Later on, she dated actor Scott Michael Foster from 2008 to 2013. 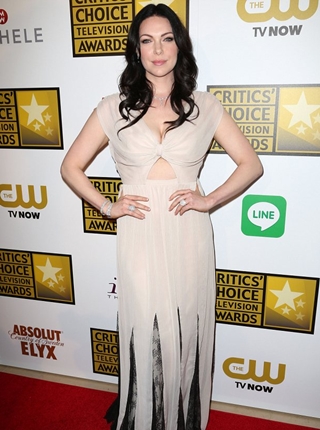 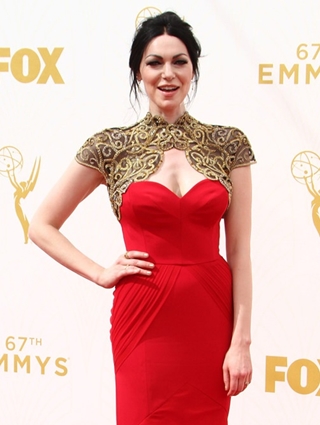