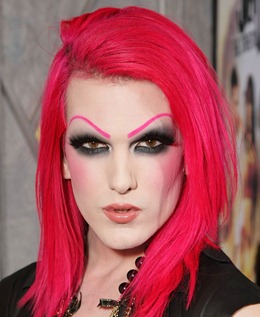 With his mother being a model, Jeffree Star developed interest in the field of modeling and makeup at a very young age. He started his career as a makeup artist and then used social media in order to bring his career into limelight. Jeffree used the social media website MySpace in order to build a huge fan following internationally eventually becoming one of the most followed people on the site. Using his online popularity, Star launched his musical career with a debut studio album Beauty Killer in 2009 that proved to be a huge hit. But despite such an impressive start, he didn’t release any further music and ultimately quit the industry during 2013. He then founded a cosmetics company and used YouTube in order to make it a well-known brand. In his private life, Jeffree came out as a gay and currently resides with his boyfriend, Nathan Schwandt. 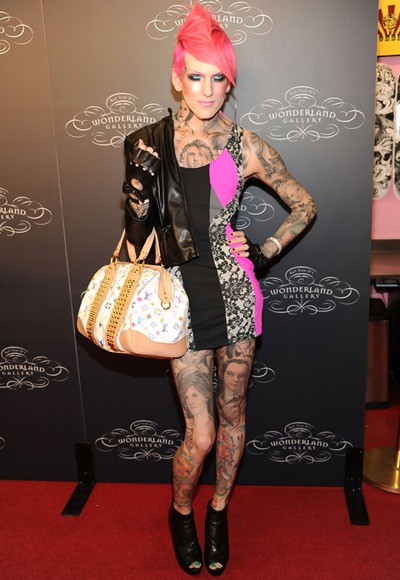 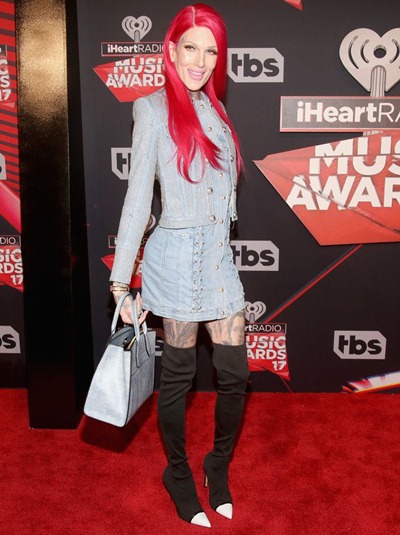