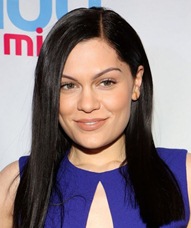 Born on 27th March 1988, Jessica Ellen Cornish well known as Jessie J is an English singer and songwriter. Jessie earned success as a songwriter after gaining a Sony ATV publishing contract. She wrote here for singers like Miley Cyrus and Chris Brown. Later on, Jessie released her debut single named Do It Like a Dude and received acclaim and success. In 2011, she released her first album Who You Are which produced some record-breaking singles including Nobody’s Perfect, Who You Are and Domino. After that, Jessie released albums like Alive and Sweet Talker with the same passion for success. Jessie earned numerous awards and nominations as a singer including 2011 Critics’ Choice BRIT Award and BBC’s Sound of 2011. Philanthropically, Jessie is an adherent of UK Children’s Charity Believe in Magic. When it comes to the personal life of the singer, Jessie J dated singer Luke James from 2014 to 2017 while started dating actor Channing Tatum during 2018.. 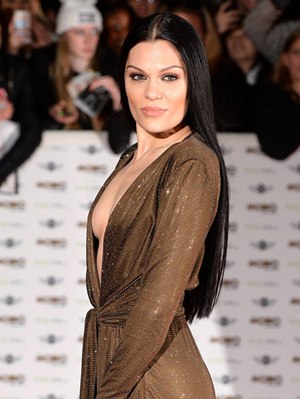 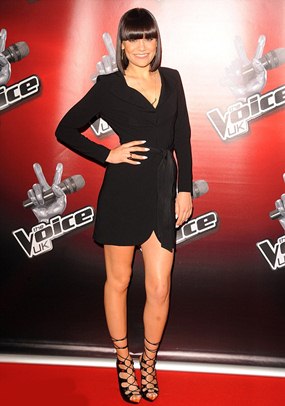