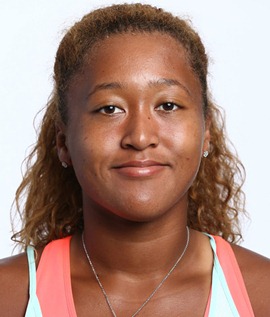 The Japanese professional tennis player, Naomi Osaka turned pro in 2013 and within just a few years, she has become one of the top stars of the game. After some fabulous performances in the early years of her career, Naomi began rising to the stardom during 2016 when she beat top players like Venus Williams and Angelique Kerber. She entered the 2018 season ranked 68th in the world but her ranking began to improve as she started beating big stars like Maria Sharapova, Karolína Plíšková and Serena Williams. Continuing her impressive form since the beginning of the year, Osaka entered the 2018 US Open and went on to lift the trophy after beating Serena Williams in straight sets. This victory made her the first ever Japanese player to win a major singles tennis tournament. 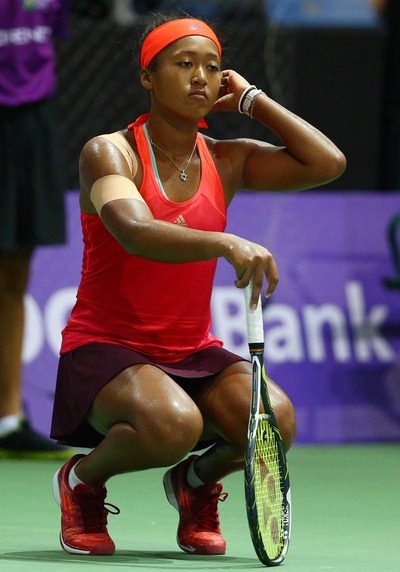 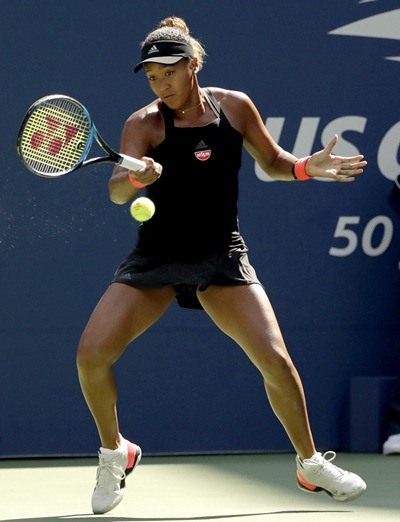