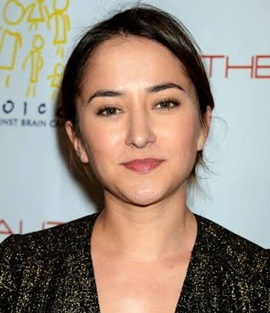 Zelda Williams is the daughter of renowned actor Robin Williams and his second wife, Marsha Garces. With his family being deeply involved in the entertainment industry, it didn’t take long before she also began making a name for herself in it. Although she made her on-screen debut as a child actor in the mid-90s but it wasn’t until the early-2010s that Zelda began pursuing a proper acting career. Since then, not only she has displayed her performing skills in several films and television series but has showcased her talents in the fields of writing, producing and directing as well. Outside her professional work, she is an avid video game player and a huge fan of her namesake The Legend of Zelda video game series. As for her romantic life, she had a short-lived relationship with actor Colin Donnell after and then briefly dated actor Jackson Heywood from 2013 to 2016. 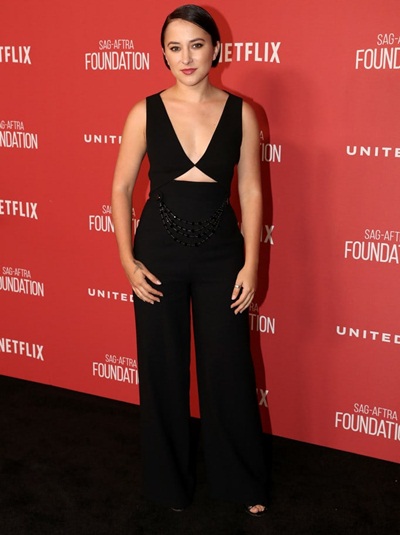 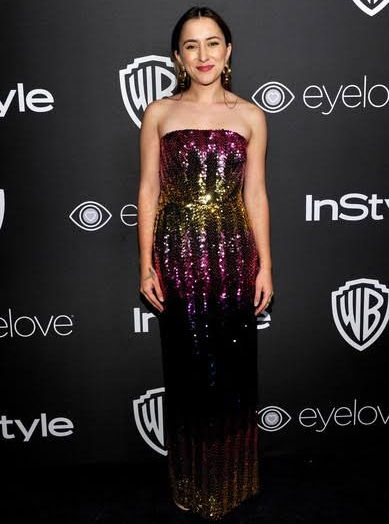