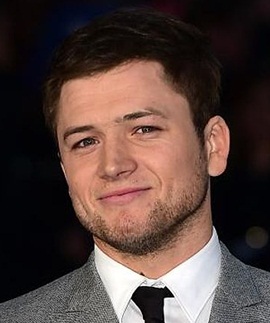 The Welsh actor Taron Egerton has become a globally recognized actor within a pretty short duration. His on-screen acting debut came in 2011 with a minor role in the television series Lewis but the year 2014 saw him rise to international stardom. His debut featured film Kingsman: The Secret Service was a huge hit on the box-office and immediately placed Egerton among the top rising stars of the industry. The actor hasn’t surely disappointed the fans after that and has followed up his early success with more critically acclaimed and commercially successful movies like Eddie the Eagle, and Kingsman: The Golden Circle. While his big-screen career has really took-off but Taron continues to work on various television projects time-to-time as well.

While when it comes to the personal life of the actor, Taron Egerton continues to have a strong hold on his privacy and doesn’t share any information about his private life. However, after many speculations about his dating life in the media, Taron finally announced that he has got engaged to the British producer Emily Thomas. 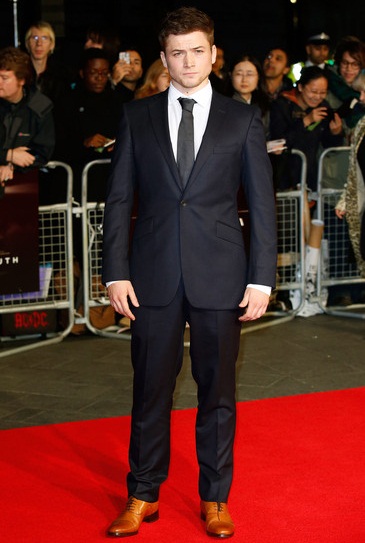 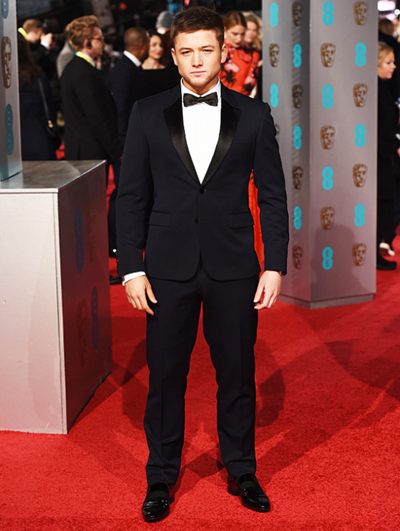 The complete details about the actor Taron Egerton body measurements are listed below such as his weight, height, chest, waist, biceps and shoe size.