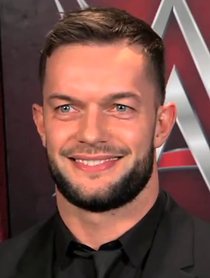 Fergal Devitt is an Irish professional wrestler born on 25th July 1981. Currently, he is signed to WWE where he performs on its Raw brand under the ring name Finn Balor. He made his debut in 2000 at the age of 18 but Fergal is best known for working for New Japan Pro Wrestling as Prince Devitt. Here, Prince won several titles including IWGP Heavyweight Champion and IWGP Junior Heavyweight Tag Team Champion. Furthermore, Finn wrestled for various promotions such as New England Championship Wrestling and Pro Wrestling Guerrilla. While, after signing WWE’s development territory, NXT, Balor became an NXT Champion and remained the longest reigning NXT Champion in history until that time. Finn then became part of the WWE main roster during mid-2016 after being drafted to the Raw brand in the 2016 WWE draft. 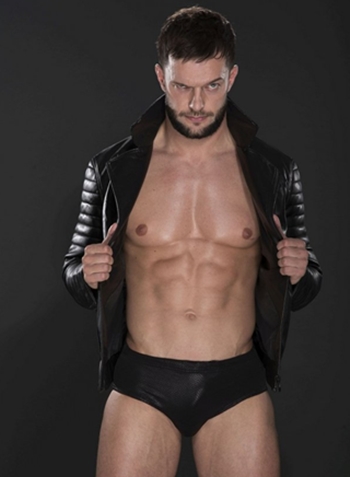 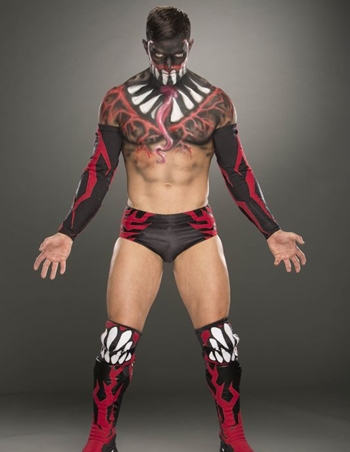