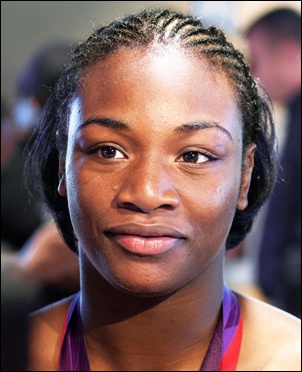 Claressa Shields is widely recognized as one of the best active female boxers in the world, currently holding an undefeated record as a professional. With her father being an underground boxer, he introduced her to the sport at a very young age and also provided early coaching to her. From the beginning of her amateur career, she showed great potential as a fighter and quickly rose through the rankings with her dominant performances. Her amateur career stands at 77 wins and just 1 loss, alongside two Olympic gold medals in the women’s middleweight division at the 2012 and 2016 events. Following such a great run as an amateur, Claressa turned pro in 2016 and has continued her dominance in the professional rankings as well. She has now won several world championships in multiple weight classes and holds the distinctions of becoming a three-weight world champion in the least number of professional fights. In addition to that, she is currently among the very small group of elite boxers that won all four major boxing world titles in their career. 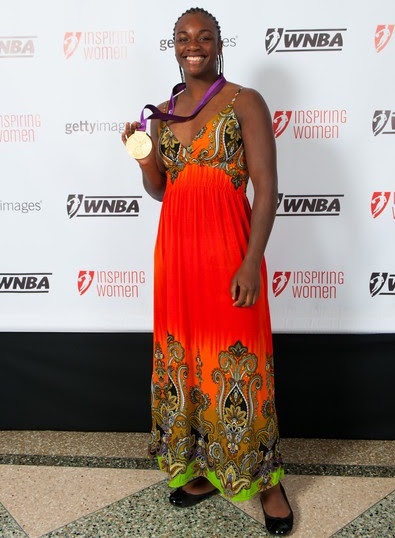 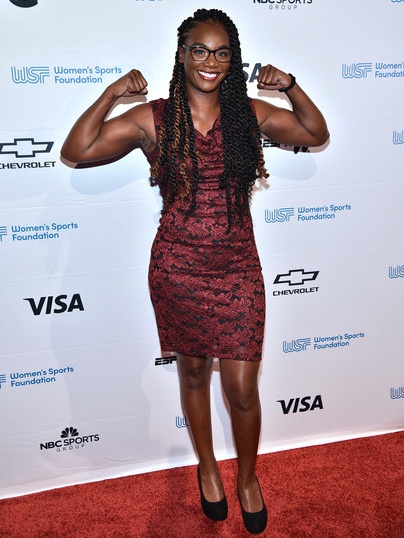