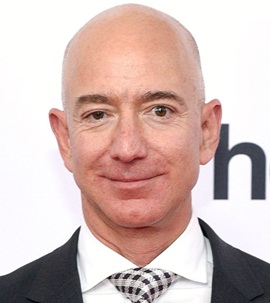 Jeffrey Bezos is currently ranked as the wealthiest person in the world, with his estimated net worth being over $150 billion. His journey towards achieving this remarkable success began back in 1986 when after completing his graduation, he started working on Wall Street. Despite holding major positions in various companies, Jeff felt a desire to pursue his own business and for that, he quit his job and founded the online bookstore Amazon in 1994. Although originally established as just an online bookstore, over the years the company has continued to add a variety of e-commerce products and services in its portfolio, now becoming the world’s largest online sales company. With the wealth originally generated through Amazon, Bezos has ventured into a variety of other businesses as well. Most notably, he founded human spaceflight service company Blue Origin in 2000, bought renowned daily newspaper The Washington Post in 2013 and established his venture capital fund Bezos Expeditions through which he holds investments in several other major companies. Now moving from his professional career achievements to towards his personal life, Jeff Bezos married novelist MacKenzie Tuttle in 1993 but unfortunately, a 25 years long marriage came to an end in 2019 after it was revealed that he and news anchor Lauren Sanchez were having an affair. 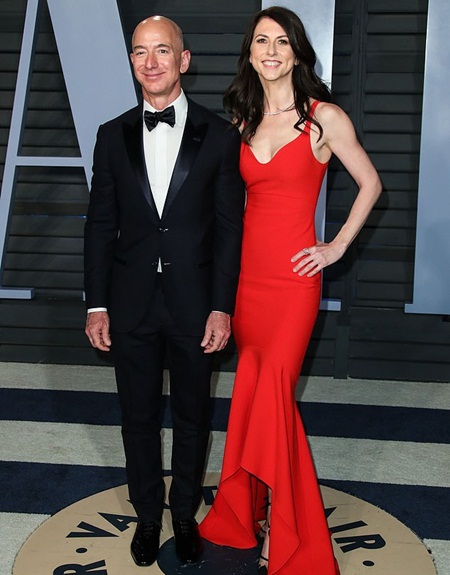 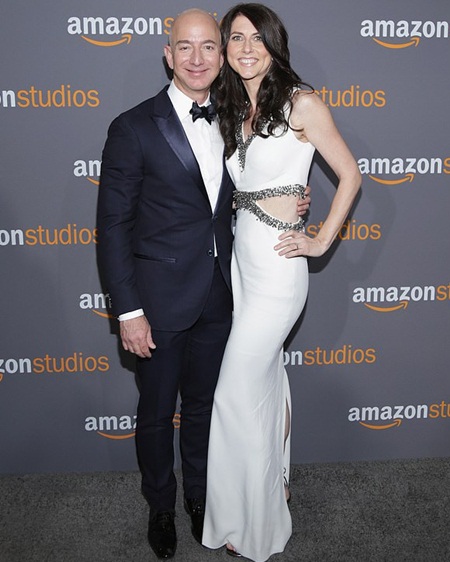