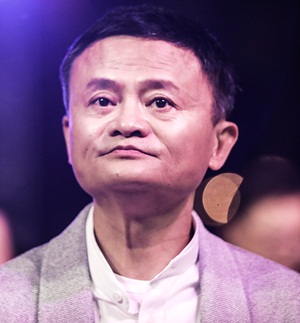 Jack Ma is one of the richest people in the world having a net worth of over $50 billion. Originally born in poverty, he has become an idol for millions through his struggle and lifetime achievements. Jack’s business career began in the early 90s after getting introduced to the internet. In the early few years, he established and ran multiple small-scale companies. But in 1999, he founded the business-to-business marketplace site ‘Alibaba’ which later on not only changed his own life but the whole world as well. Since its establishment, the company has grown into a multinational technology company and now owns a diverse portfolio of companies in several business sectors.

After decades of work as the leader of Alibaba Group, Ma in 2018 announced that he is retiring from the company to pursue philanthropy under the Alibaba Foundation and the Jack Ma Foundation. Lastly, looking towards the personal life of the billionaire, Jack Ma married his university sweetheart Zhang Ying in 1988 and the couple now has three children. 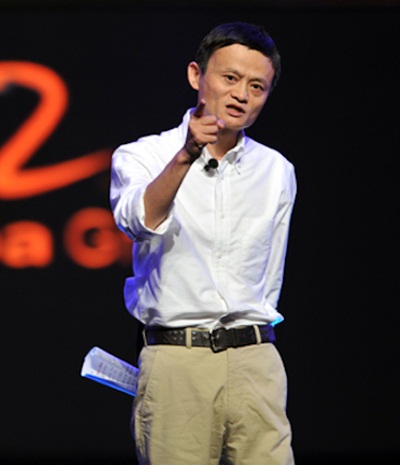 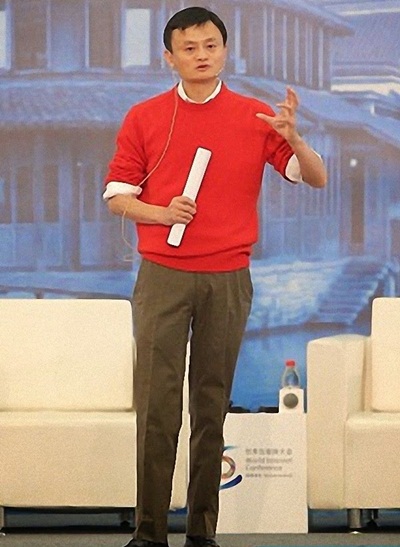