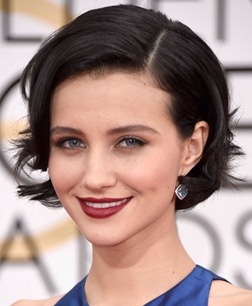 Julia Telles grew up wanting to be a professional ballet dancer and it was during the one year break she took from dancing after an injury, that she decided to take a drama course and then just fell in love with acting. Her career took-off right in the beginning with the success of her debut television series, Bunheads. Her next big acting job came in 2014 when she landed the main cast member role of Whitney Solloway in the Showtime drama series, The Affair. Having gained early exposure through TV, Julia Telles has moved into the film industry as well and made her feature film debut as Hallie in the 2018 horror flick, Slender Man. Within just a few years of starting her professional career, she has earned plenty of success and with multiple future projects lined-up, the coming years look really good for her career. 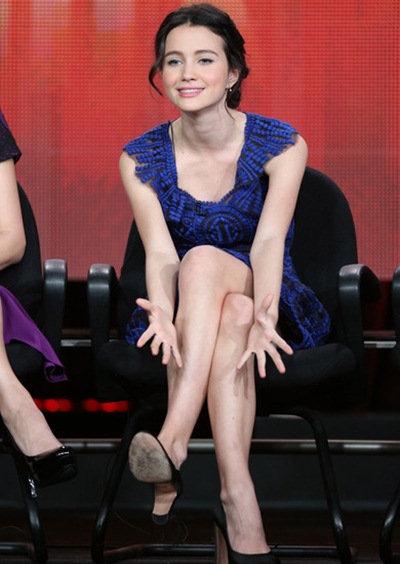 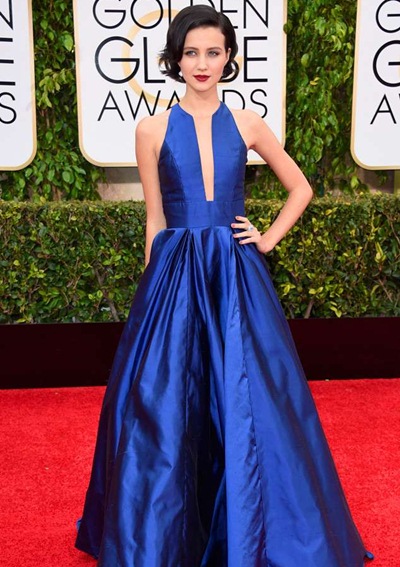