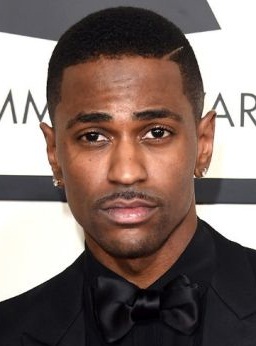 Sean Michael Leonard Anderson, better known as Bog Sean, is an American rapper born on 25th March 1988. Sean began his professional career in 2007 by releasing his first official mixtape called Finally Famous: The Mixtape. The hit single “Get’cha Some” from the mixtape received great media attention and led to articles in the Detroit Metro Times and The Source. Later on, Big Sean released his second mixtape “UKNOWBIGSEAN” which was consisted of 30 tracks including Million Dollars and Supa Dupa. His third mixtape Finally Famous Vol. 3: BIG released in 2010, which features several major artists like Drake, Asher Roth, and Bun B. Following that, Sean released his debut studio album named Finally Famous in 2011 which received critical acclaim and spawned numerous hit singles including My Last and Marvin & Chardonnay. Upcoming years brought more success in his career and Big Sean released numerous albums such as Hall of Fame, Dark Sky Paradise and I Decided.

Throughout his career, he was honored with several accolades and nominations including BET Hip Hop Awards, Billboard Music Award, and Grammy Awards. as for his personal life, Big Sean dated several female celebrities including Ashley Marie, Naya Rivera, and Ariana Grande. 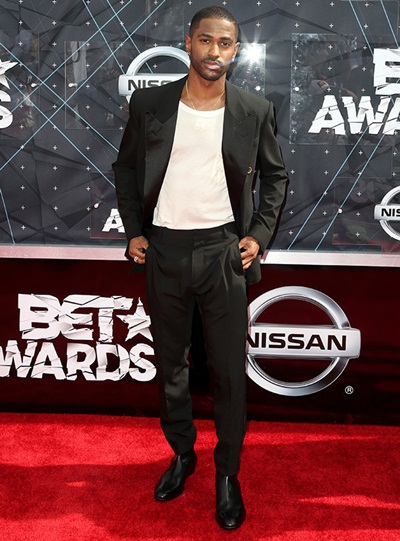 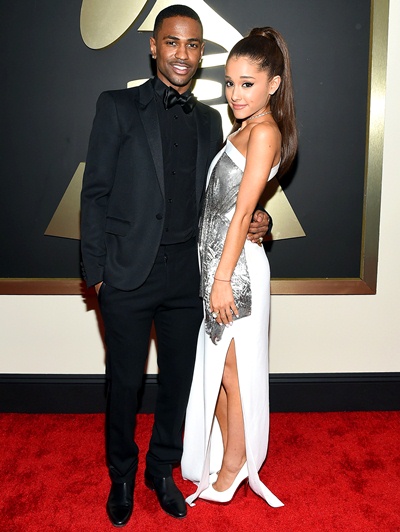