Although Stassi Schroeder is active in multiple fields right now but she is probably best known for starring in the reality TV show, Vanderpump Rules. Her journey towards becoming a renowned reality television star began back in 2005 when she appeared as a contestant on the reality game show, The Amazing Race. In 2010, Stassi began working at a restaurant owned by Lisa Vanderpump which later led her to a spot on the reality TV series, Vanderpump Rules. The series follows the professional and personal life of the cast members and Schroeder continues to be a regular cast member on it. Aside from reality television, she is a well-established model as well. Over the years, she has been featured in a large number of magazines and has also made successful collaborations with various brands for the launch of different products. With the rise of the internet, Stassi has utilized the newly developed platforms of social media and video streaming really well in order to expand her international fan base furthermore. Lastly, when it comes to the personal life of Stassi Schroeder, she dated TV star Jax Taylor and radio show host Patrick Meagher for a few years each while announced her engagement to casting agent Beau Clark in July 2019. 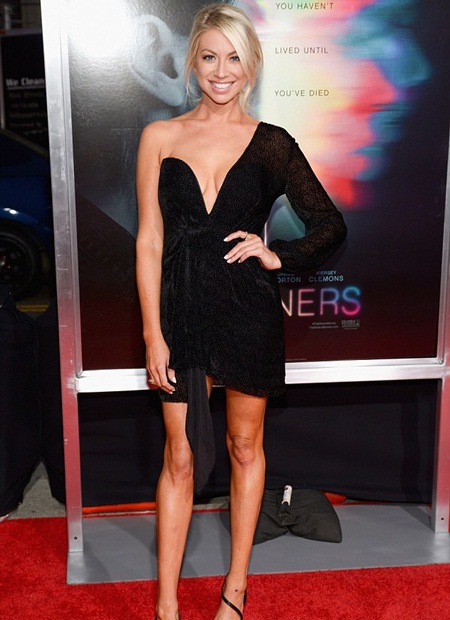