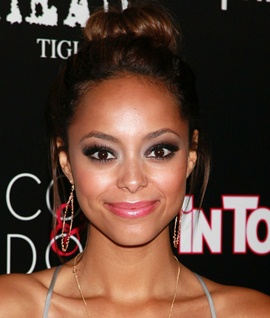 The American actress Amber Stevens West started her professional career as a child model while made her on-screen acting debut in 2005. After being active in the industry for just two years, she landed her breakout role as Ashleigh Howard on the comedy-drama television series, Greek. Since then, Amber has gone on to have main cast roles in many popular TV series, such as The Carmichael Show, Ghosted and Happy Together. Although she is widely recognized for her work on television, Amber Stevens West has starred in several successful movies as well, including The Amazing Spider-Man and 22 Jump Street. Now moving from her professional career to towards her family life, the actress married her longtime boyfriend actor Andrew J. West and in 2014 and the couple welcomed their first child, a daughter named Ava Laverne, in 2018. 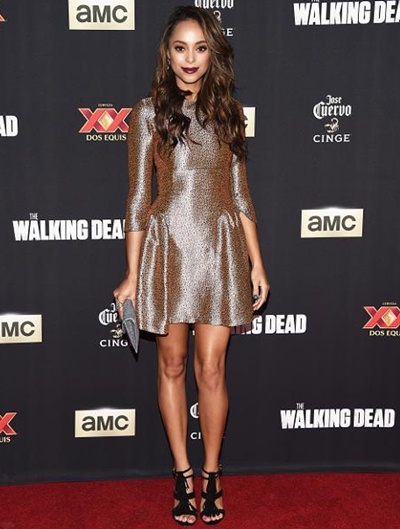 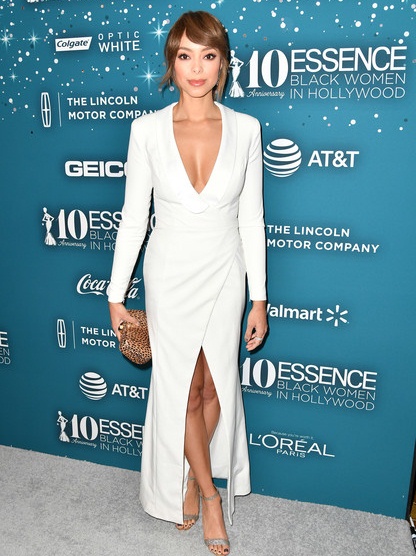