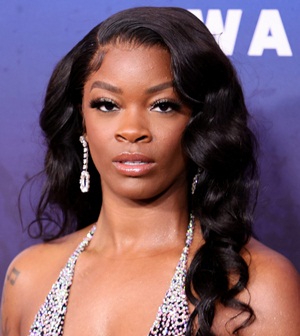 Courtney Shanade Salter is an American R&B singer widely known by her stage name, Ari Lennox. Looking at her early life, she was born on March 26, 1991, in Washington, D.C. She completed her formal education at Wilson High School and Duke Ellington School of the Arts. While starting her musical career, she adopted her stage name as Ari Lennox influenced by a character in the film The Secret Garden named, Mary Lennox. She released her debut mixtape ‘Five Finger Discount’ and debut EP ‘Ariography’ in the year 2016. This work caught the attention of rapper J. Cole and he soon signed her to his record label Dreamville Records. From there on, Lennox has done numerous featured videos, singles, albums, and collaborations.

Although, she has mentioned many times in her interviews that she is inspired by the 90s and 2000s music but she does not compare her style with any artist of that era. Ari’s personality is a combination of softness and bravery, she once said; “Sometimes women are put in this box where we are only supposed to talk about certain things, I want to be braver and riskier. I think people want to hear that kind of frankness ad honesty”. This says all about the courageous, feministic, and optimistic thoughts that she tries to put into her music. Now lastly moving towards her personal life, there have been many rumors about her relationship status on social media now and then, but Ari Lennox usually prefers to keep this section of her life private. That’s why she has never confirmed or denied any of those rumors. 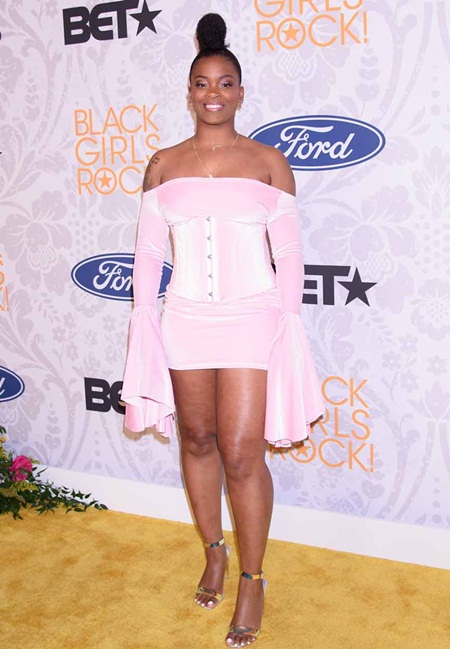 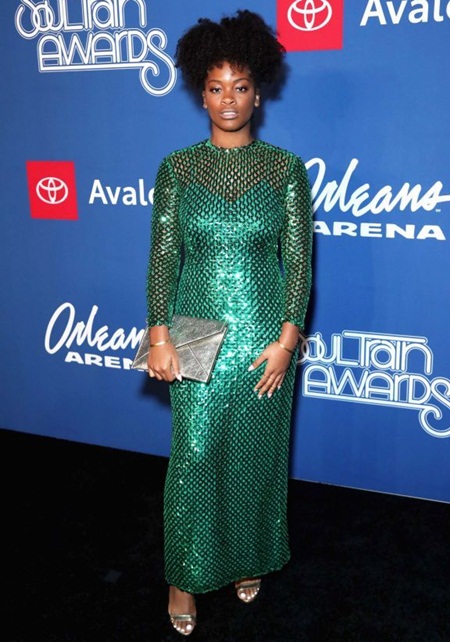