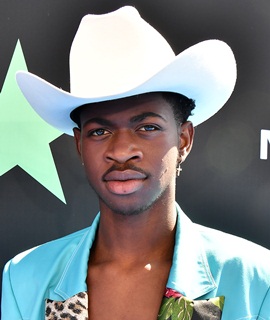 Lil Nas X is an American rapper who first achieved mainstream success with his hit country rap song, Old Town Road. As a college student, Montero Lamar Hill spent a lot of time on the internet and that’s where he initially built a fan base to promote his work. Once he began pursuing music as a full-time career, he adopted the stage name Lil Nas X as a tribute to the renowned rapper, Nas. In December 2018, he released the country rap track “Old Town Road” which soon became viral through the Tik Tok app and became a big hit worldwide. Following up on that success, Nas X released his debut EP, 7, which also performed very well internationally. His rapid rise in recent years has turned Lil Nas X in one of the most sought after talents of the music industry and with him coming out as gay, he is now recognized as a major influential figure for his community as well. 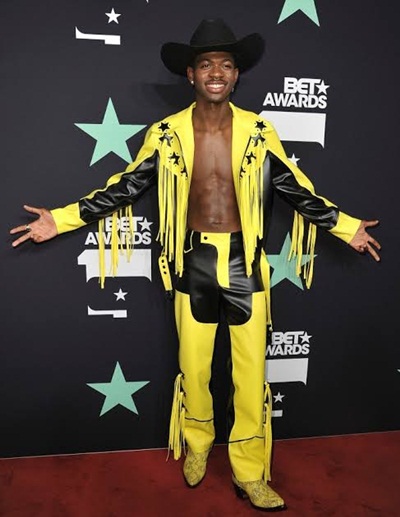 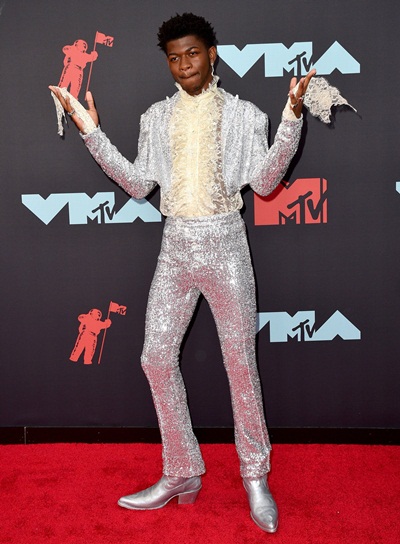