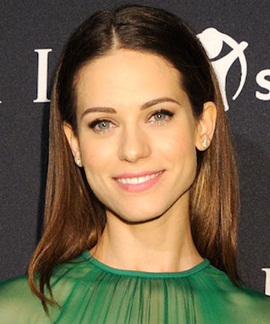 The on-screen acting career of Lyndsy Fonseca began with the television series The Young and the Restless during 2001 and she has followed it up with prominent roles in several more series such as Desperate Housewives, Nikita, Marvel’s Agent Carter and How I Met Your Mother. In addition to TV, Lyndsy has done plenty of work in the film industry as well with movie credits like The Ward, The Escort, and Kick-Ass film series. As for her personal life, Fonseca remained married to Mathew Smiley from 2009 to 2013 and then married actor Noah Bean in October 2016. 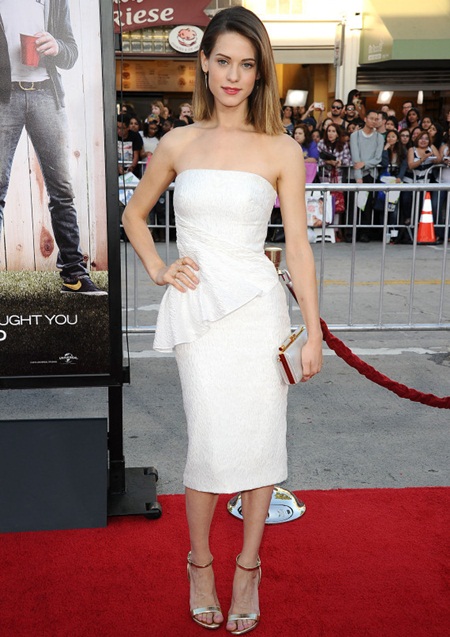 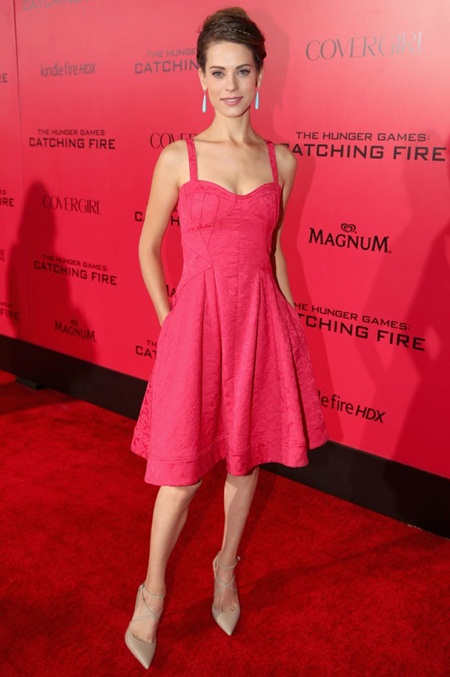