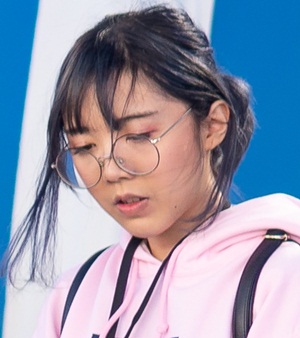 Lily Ki is a multitalented American artist known for her work as a musician, animator, voice actress, and internet influencer. Being a passionate musician since childhood, she first attracted the limelight in 2011 when her parody song “I’ll Quit LoL” became viral on YouTube. A few years later, another video of her went viral where she was seen playing the melodica to unsuspecting cosplayers at Indy PopCon. As for more recent years, Lily has expanded her content into multiple genres and with that has seen an exponential rise in her popularity. Her online content is majorly focused on music, gaming, art, and vlogs.

Now moving from her career to romantic life, LilyPichu had a short-lived relationship with Albert Chang, better known as Sleightlymusical. Then in 2020, she publicly disclosed her relationship with fellow YouTuber and Twitch streamer Michael Reeves. 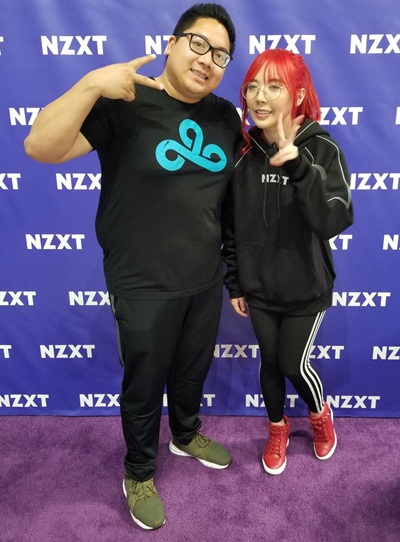 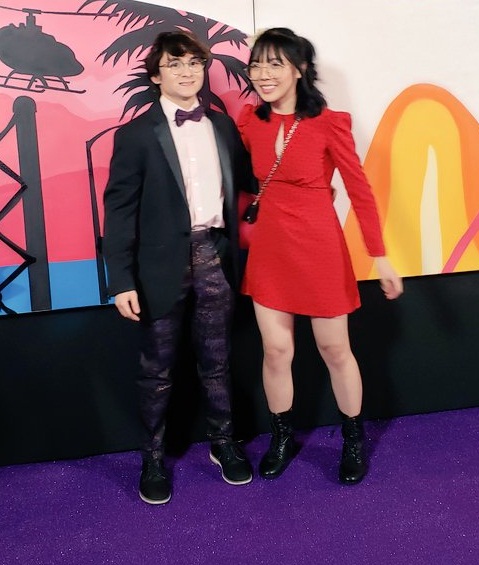 Given below are the complete LilyPichu height, weight, shoe size, and other body measurements details.