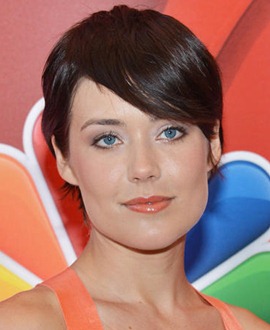 Best known for her role as Elizabeth Keen in the drama series The Blacklist, Megan Boone is an American actress born on April 29, 1983. After studying acting for a brief time period, she started acting career through theater and soon moved towards film and television industries. Having made her feature film debut with My Bloody Valentine 3D in 2009, Megan has had roles in a couple of more movies so far, such as Step Up Revolution, Leave Me Like You Found Me and Welcome to the Jungle. The major source of Boone’s success has been television where she earned initial recognition with a role in series Law & Order: LA while her big-break came during 2013 when she began starring as an FBI agent named Elizabeth Keen on the NBC drama series, The Blacklist. As far as her personal life is concerned, Megan Boone has dated artist Dan Estabrook for a brief time period and the couple has a daughter together as well. 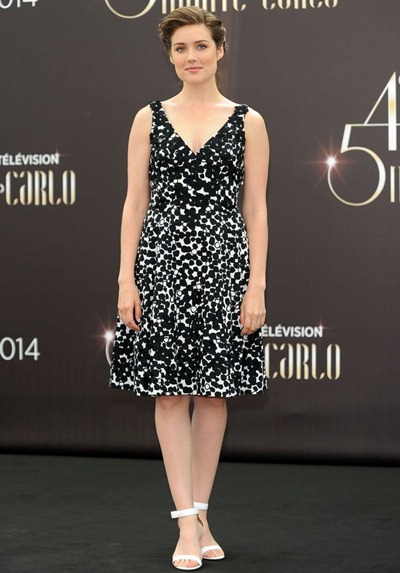