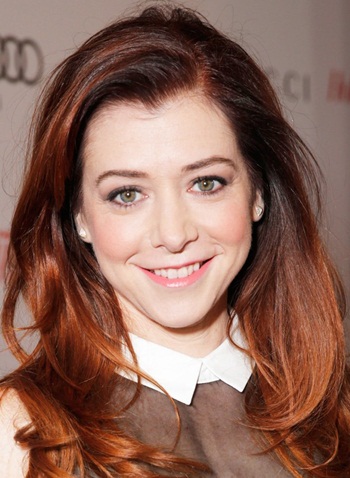 The American actress Alyson Lee Hannigan was born on March 24, 1974. She is the only child of real estate agent Emilie and truck driver Al Hannigan. She started her professional career at the age of just four through appearances in television commercials and then moved to Hollywood at the age of 11. Alyson made her film debut in 1988 with My Stepmother Is an Alien which was followed by television debut with a role in Free Spirit in the next year.

Since then, Hannigan has gone on to star in several more hit films and television series such as Buffy the Vampire Slayer, How I Met Your Mother and American Pie film series. In her off-camera life, Alyson Hannigan married actor Alexis Denisof on October 11, 2003, and the couple now has two daughters together. 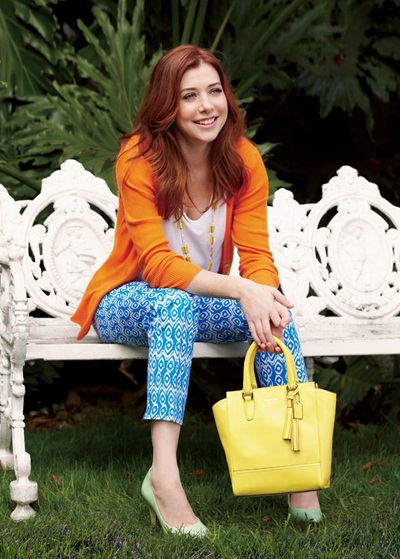 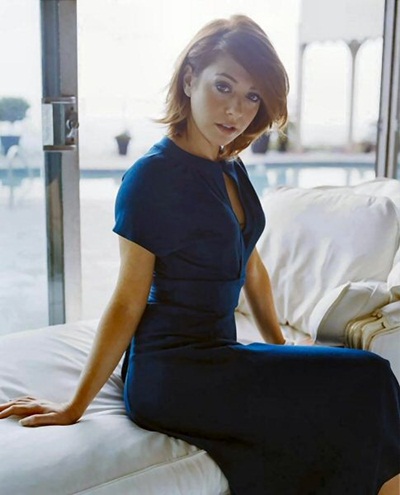 Given below are complete details about actress Alyson Hannigan favorite things like movie, food, hobbies, music, actor, and actress.