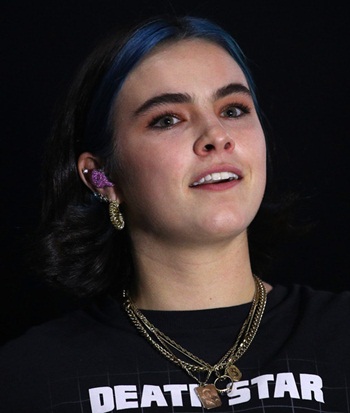 Benee is a phenomenal young singer from New Zealand who within just a few years of her professional career has achieved worldwide fame with several hit songs. Growing up with a keen passion for music, she first entered the musical world by posting her covers and original songs on SoundCloud. Initially using the moniker of Bene, her solo debut came with the 2017 single “Tough Guy”. Stella first earned national prominence with the success of her singles “Soaked” and “Glitter”. While her first major stint at the international level came with her second EP “Stella & Steve” which charted in multiple countries.

Following up on that breakthrough, Benee released her debut album “Hey U X” in late-2020 which met with acclaim from a worldwide audience and managed to generate impressive commercial sales as well. With her now being an international music star, she continues to release fresh music on regular basis and continues to expand her range of music and listening audience with each release. 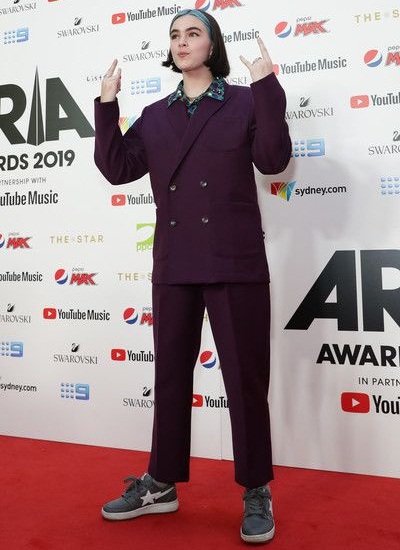 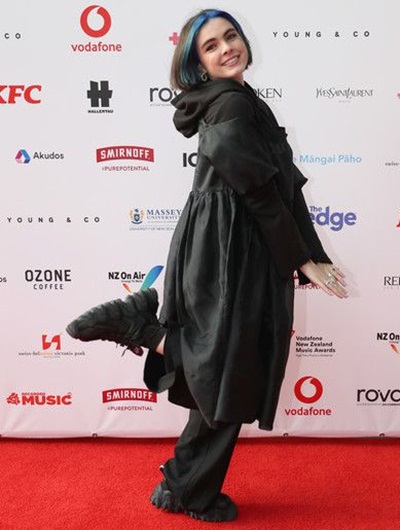