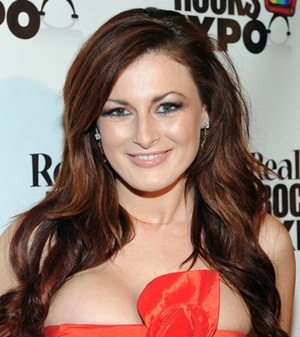 Rachel Reilly is a multitalented star of the entertainment world who has earned recognition through her work as an actress, talk show host, and reality show contestant. Her journey towards achieving this stardom began back in 2010 when she appeared on season 12 of Big Brother. After having a great run and finishing at ninth place on the reality program, she returned in the subsequent seasons as well. But on this occasion, Rachel played like a veteran and eventually finished as the winner of Big Brother season 13. In later years, she has continued making guest appearances on various seasons of the show.

Post success of Big Brother, she paired with Brendon Villegas to take part in multiple seasons of The Amazing Race while has gone on to make guest appearances in several other television shows as well. Alongside reality TV shows, she has done a few acting gigs too and has worked as a talk show host as well. Now lastly looking towards the personal life of Rachel Reilly, she married her fellow Big Brother player Brendon Villegas in 2012 and the couple now has multiple children together. 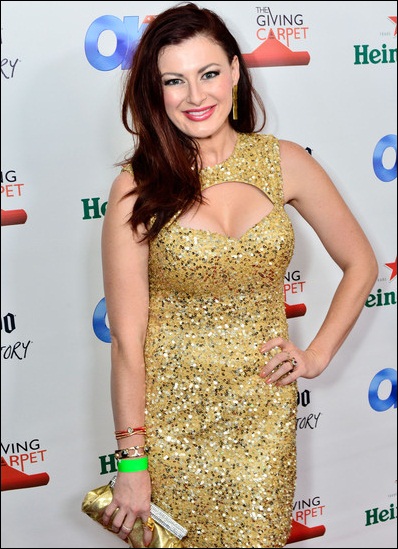 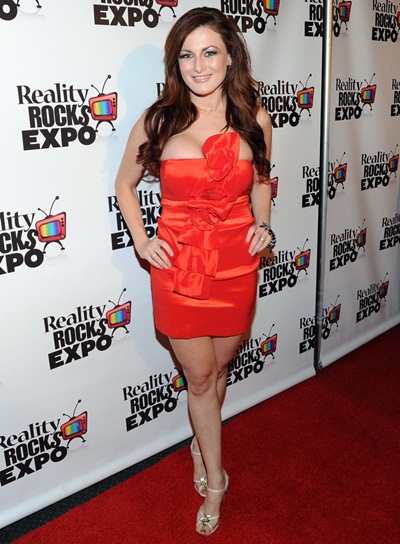 Given below are the complete Rachel Reilly height, weight, shoe size, and other body measurements statistics.