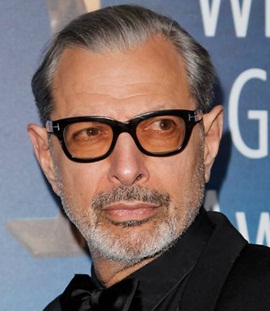 Jeff Goldblum made his on-screen acting debut with the 1974 film Death Wish. After dozens of more film roles over the next decade, he probably first grabbed to the attention of the wider international audience through his lead role performance in the 1986 hit, The Fly. With his successful acting career spread over multiple decades, Jeff has gone on to star in some of the most successful movies of his era such as Independence Day and Jurassic Park film series. While his prominent work as an actor has come on the big-screen, he has showcased his skills on television as well but mostly in the form of guest appearances. In addition to that, Goldblum has done extensive voice acting work as well and is known for voicing the commercials for mega companies like Apple, Toyota and Procter & Gamble’s. Outside acting, he has held a keen interest in music for years now and after being signed by a record label, Jeff released his debut studio album “The Capitol Studios Sessions” in 2018. In his personal life, the actor has gotten married thrice so far. His current wife is Canadian Olympic gymnast Emilie Livingston who he married in mid-2014. 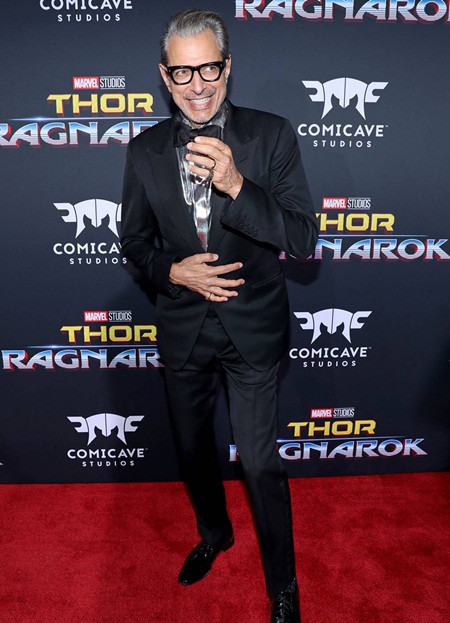 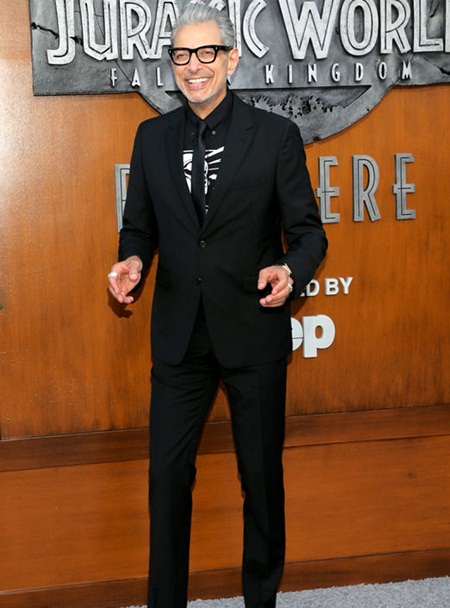 Given below are the complete actor Jeff Goldblum height, weight, shoe size, and other body measurements statistics.