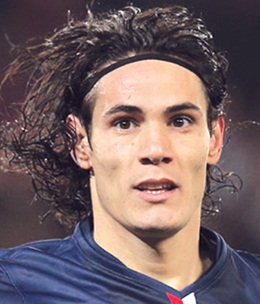 Edinson Cavani plays as a striker for the Uruguay national football team and the Paris Saint-Germain club. Known for his ability to score goals through creative ways, he has been described by many as a “modern striker”.  His senior career began in 2005 with Danubio after which has gone on to play for clubs like Palermo, Napoli and Paris Saint-Germain. His club achievements include several individual and team titles which makes him a highly decorated player. As far as his international career is concerned, Edinson Cavani was first called for the national team squad in 2008 and since then played a key role in many of his team’s victories. Moving towards his off-the-field life, the Uruguayan striker was married to Maria Yarrus from 2007 to 2014 and the couple has two sons together. 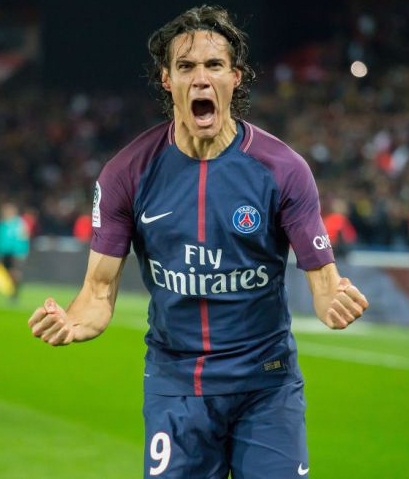 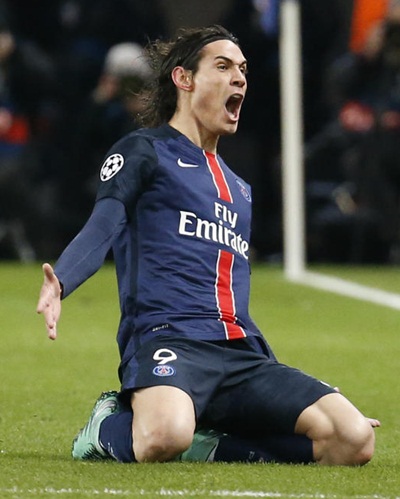