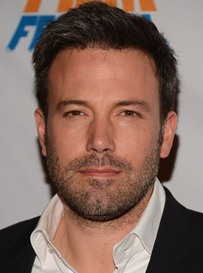 Benjamin Geza Affleck-Boldt famous as Ben Affleck is an American actor and director born on 15th August 1972. Ben began his acting career as a child artist in the series The Voyage of the Mimi. In the coming years, he worked in numerous films but Affleck received a breakthrough as a writer from the film Good Will Hunting in 1997 for which he also won the Academy Award and Golden Globe Award. Later on, Ben Affleck appeared in several blockbuster films including Shakespeare in Love, Pearl Harbor, Argo, and Gone Girl. The film “Argo” provided him success not only as an actor but also as a director and he won BAFTA Award, Directors Guild Award, and Golden Globe Award for best director.

Moreover, Affleck always supported humanitarian work. He has been an adherent of the A-T Children’s project since 1998 and is also affiliated with Feeding America’s Entertainment Council. As for his personal life, Ben dated actress Gwyneth Paltrow and Jennifer Lopez for a couple of years. In 2005, he married actress Jennifer Garner and the couple has three children together. The pair divorced in 2018 and Affleck married Jennifer Lopez in 2022. 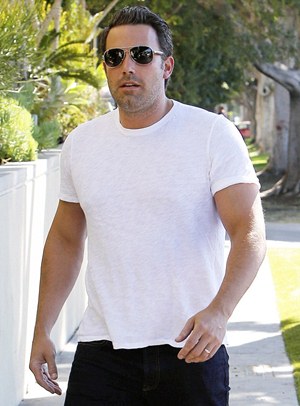 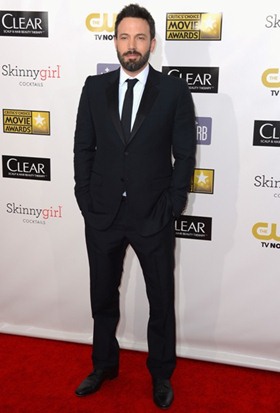