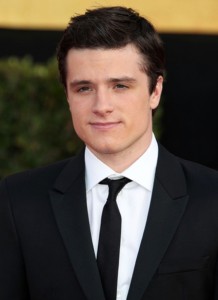 The American actor Joshua Ryan “Josh” Hutcherson was born on October 12, 1992, in Union, Kentucky. His father, Michelle was a Delta Air Lines employee while his mother, Chris Hutcherson used to work as an analyst for the United States Environmental Protection Agency (EPA). Josh Hutcherson developed an interest in acting at the age of just 4 and began his career at the age of 9. Josh Hutcherson made his acting debut in 2002 with a role in the Television series, House Blend and also made a guest appearance in the TV show ER. He went on to work appear in several TV series and films in coming years including Kicking and Screaming, RV, Journey 2: The Mysterious Island, Cirque du Freak: The Vampire’s Assistant and after giving fabulous performances in all of them, Josh established himself as the rising star of Hollywood.

The success continued to role and he landed a role in the 2012 film, “The Hunger Games”. The film proved to be a box-office blockbuster and turned Josh Hutcherson from a child star to a legitimate film actor. After achieving the heights of success through The Hunger Games, Josh’s acting career has not shown any sign of slowing down and he has appeared in numerous popular TV shows and films since then which also includes The Hunger Games sequel, The Hunger Games: Catching Fire.

For his unmatched acting abilities and outstanding performances, Josh has received 4 Young Artist Awards for Best Leading Young Actor. In his personal life, Josh Hutcherson dated his film Journey 2 co-star, Vanessa Hudgens in past but in 2012 the pair revealed that they are just good friends now. 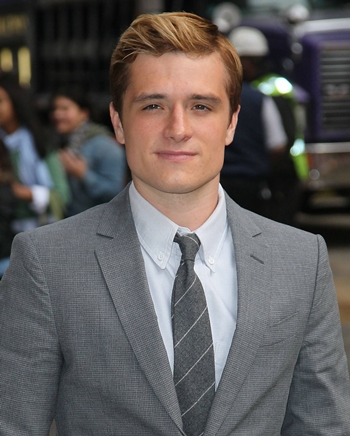