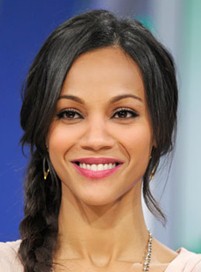 Zoe Yadira Saldana Nazario better known as Zoe Saldana is an American actress, dancer and producer born on June 19, 1978. She began her career as a dancer. In 1995, Zoe joined FACES theatre group and began performing with it. Her debut as an actress was from the TV show Law & Order and after a year Saldana worked in the movie called Center Stage. But Zoe Saldane rose to prominence by appearing in the movie Pirates of the Caribbean: The Curse of the Black Pearl in 2003. Afterwards, she performed some awesome roles in blockbusters films including Star Trek, Avatar and Guardians of the Galaxy.

These films provided her critical acclaim and success and she won numerous awards such as Empire Awards, Teen Choice Awards and ALMA Award. Coming towards her personal life, Zoe Saldana was engaged with Keith Britton but in 2011 they ended up their eleven years of relation. Later on, she dated actor Bradley Cooper. In 2013, married to an Italian artist Marco Perego and they have two children together. 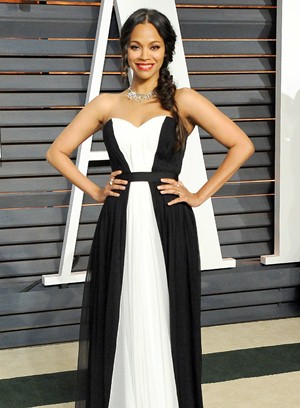 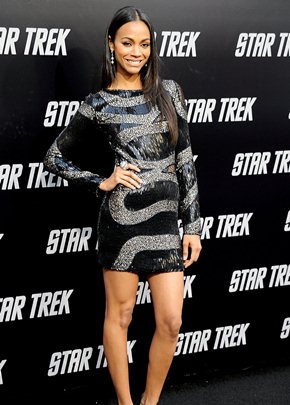