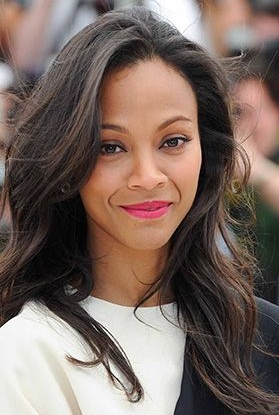 Zoe Yadira Saldaña Nazario, commonly known as just Zoe Saldana is an American actress, model, and dancer who first rose to prominence through roles in early 2000’s films Center Stage and Crossroads. Born on June 19, 1978, she is the daughter of Asalia Nazario and Aridio Saldaña. Zoe initially developed an interest in dancing during her teenage and later started performing with the FACES theater group in 1995. Her impressive dancing skills combined with her acting experience, Zoe Saldana first made a minor experience in television series Law & Order in 1999 before landing her debut film role as Eva Rodriguez in 2000 movie Center Stage.

After the success of her very first film, Zoe Saldana continued gaining international fame through appearances in hit films like Crossroads (2002) and Pirates of the Caribbean: The Curse of the Black Pearl (2003) along with roles in several more movies such as Drumline, The Terminal, Temptation, Guess Who, Dirty Deeds and Blackout.

The year 2009 proved to be the most successful year of Saldana’s acting career as she appeared in two high-profile roles in the box office hit films Star Trek and Avatar. Both films garnered huge commercial success and Zoe received praise from critics for her performances. Since then, she has appeared in several more films including Takers, Blood Ties, Star Trek Into Darkness, Guardians of the Galaxy and The Book of Life along with a few television series such as Six Degrees and Rosemary’s Baby.

Zoe Saldana started dating actor and CEO of My Fashion Database Keith Britton in 2000 and the couple became engaged in 2010 but announced their separation in 2011. She then dated actor Bradley Cooper for two years from December 2011 to January 2013. After starting dating Italian Artist Marco Perego in March 2013, the couple married in June 2013. 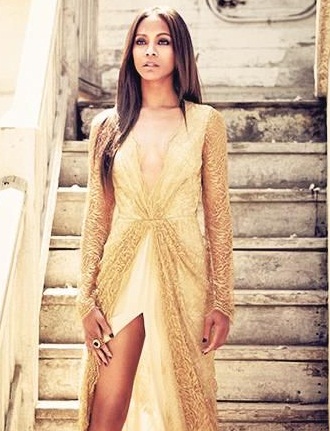 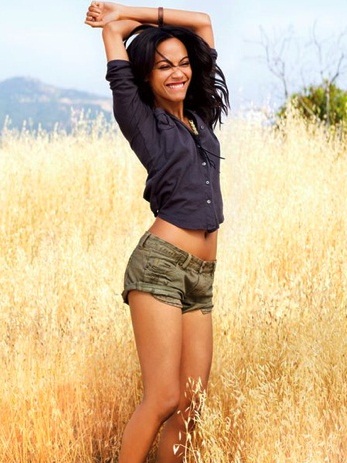 Given below are the complete details about actress Zoe Saldana favorite things such as color, food, music, movies books, and hobbies.