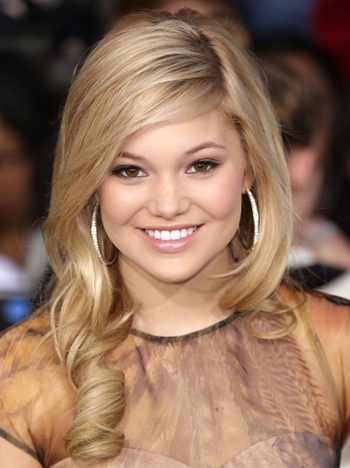 Olivia Holt is an American actress and singer, who was born on August 5, 1977 to Mark and Kim Holt. After realizing her passion for acting, Holt began her professional acting career through local theater productions and also appeared in several television commercials after that. Her television acting career began in 2011 with martial arts show Kickin’ It. She later made a guest appearance in Shake It Up and has been appearing as Lindy Watson in television series I Didn’t Do It since 2014.

Along with this, Olivia Holt starred in Disney Channel original film Girl vs. Monster in 2012 and also made her singing debut with the film by recording three songs for the movie. She has signed a record deal with Hollywood Records and has started working on her debut album. 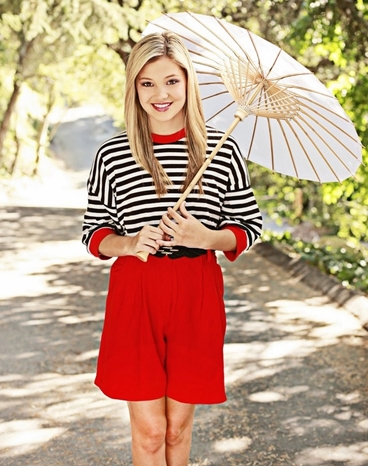 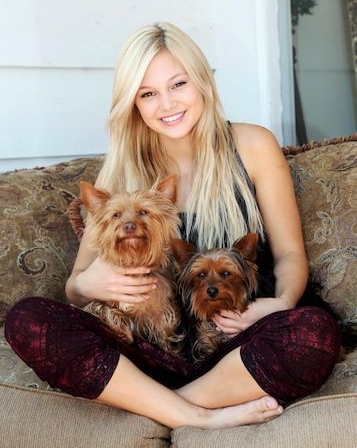