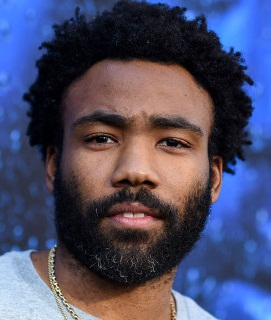 Donald Glover has made a name for himself in various fields of the entertainment industry such as comedy, music, acting and producing. His career began as a writer after being hired by Tina Fey for the sitcom, 30 Rock. He made occasional guest appearances on the show as well which got him attracted towards acting as well and after quitting 30 Rock in 2009, Donald continued to pursue acting gigs having appeared in several notable films and TV series, such as Magic Mike XXL, The Martian, Community, and Atlanta. Aside from all this, Glover holds a strong interest in music and works as a DJ under the name mcDJ while has released several albums, mixtapes, and EPs over the years under the stage name, Childish Gambino. Due to him being a globally recognized star and huge fan base worldwide, he was named among the 100 most influential people in the world by the Time magazine in 2017. 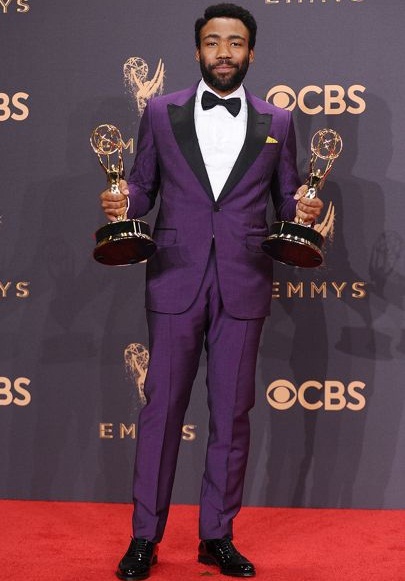 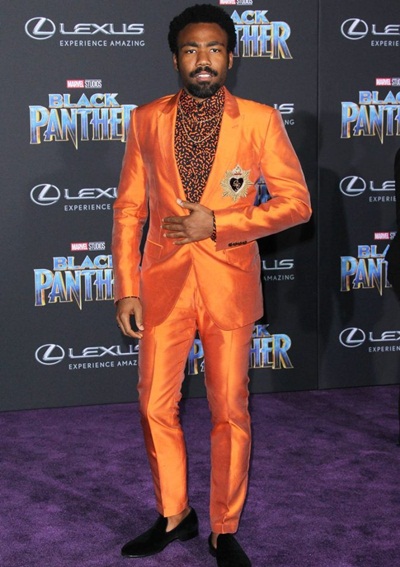