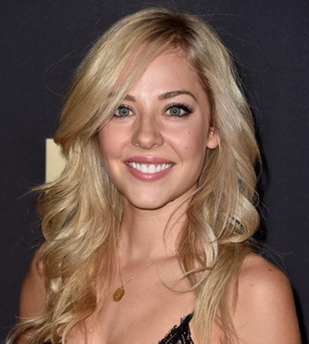 MacKenzie Porter grew up in a musical family and even toured with them. She started her professional career in the late-2000s as an actress and later on moved into the field of music as well. Over the years, she has starred in numerous films and television productions with some noteworthy ones being Dinosapien, Travelers, and Hell on Wheels. As for her musical career, MacKenzie initially formed a band named “The Black Boots” with musician Andrew Jenkins. Later on, she began pursuing a solo career and released her debut single “I Wish I’d Known” during 2012. Two years after that, Porter released her self-titled debut studio album which met with appreciation from the listeners. Since becoming a prominent star in both the acting and music industries, she has continued to regularly work in both fields simultaneously. Now as far as her personal life goes, MacKenzie Porter is in a relationship with Jake Etheridge since 2014 and the couple became engaged in 2019. 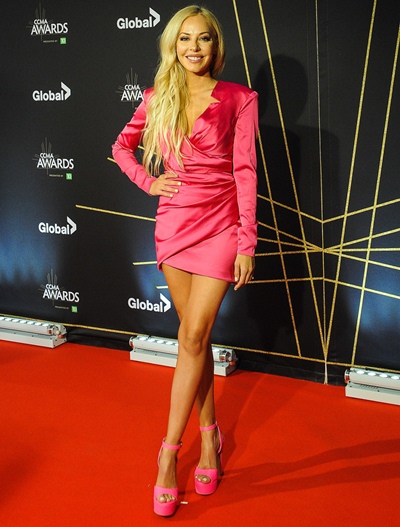 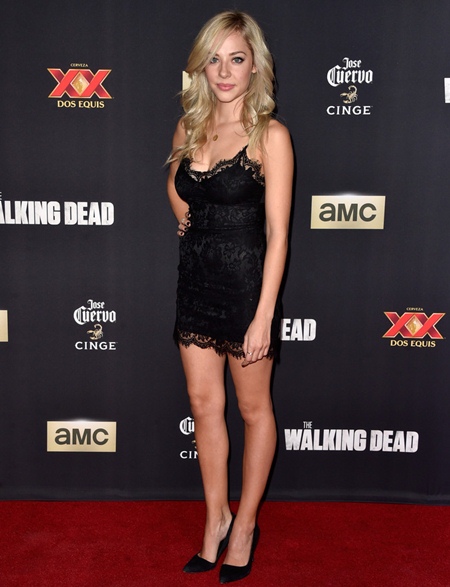 Given below is the list of complete MacKenzie Porter height, weight, shoe size, and other body measurements details.