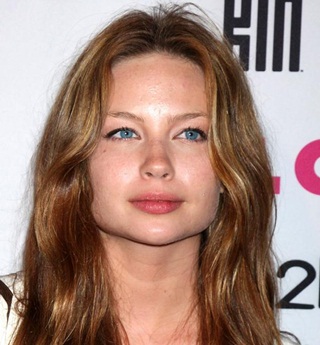 Daveigh Chase is a prominent star of the American entertainment industry who has achieved this status through her work as an actress, model, and singer. After starting her professional career in the late-90s, she spent her early few years doing minor television and film gigs. Her first major project came in the form of the 2002 animated film Lilo & Stitch where she voiced the character of Lilo Pelekai. Her work as a voice artist met with praise and she later reprised her work in the subsequent franchise of Lilo & Stitch that includes multiple movies and TV shows.

As for her on-screen performances, Daveigh has showcased her potential of portraying the different types of characters in a variety of genre films and television series till now. Some of her most noteworthy credits include a supporting role in the HBO series Big Love, the main cast role in Oliver Beene, and the Donnie Darko film series. Lastly, coming towards her personal life, Chase has kept most of her off-camera activities private. Only the basic information about her family members is known while she has managed to keep her dating life away from media coverage as well. 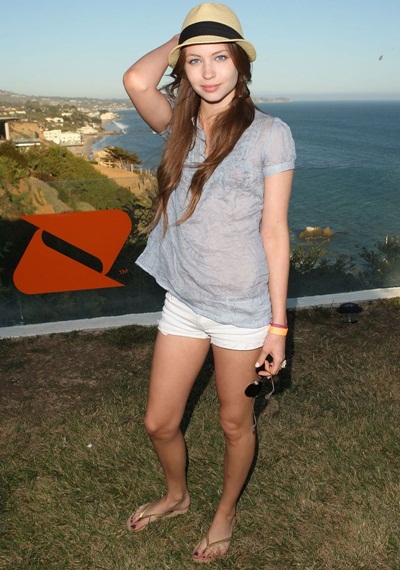 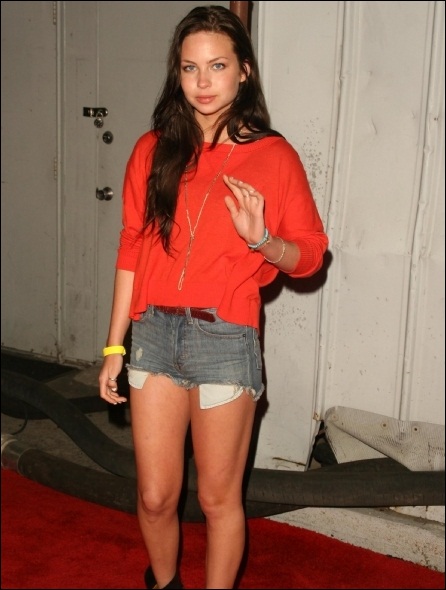