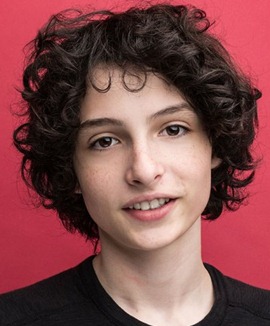 An actor and musician from Canada, Finn Wolfhard gained recognition internationally through his role in the Netflix series, Stranger Things. His on-screen debut came in 2014 with a guest appearance in the TV series The 100 but got his big-break in 2016 by landing the role of Mike Wheeler in the Netflix science fiction-horror series, Stranger Things. His success from this series has led him to many more great work opportunities in both film and television industries. Finn made his feature film debut in 2017 with the horror flick “It” and continues to work on several more projects simultaneously. Apart from acting, Wolfhard is a musician as well and performs as the lead vocalist of the rock band, Calpurnia. Moving towards his off-camera romance life, the actor hasn’t dated anyone publicly till now but some reports have linked him with the fellow Stranger Things actress, Millie Bobby Brown. 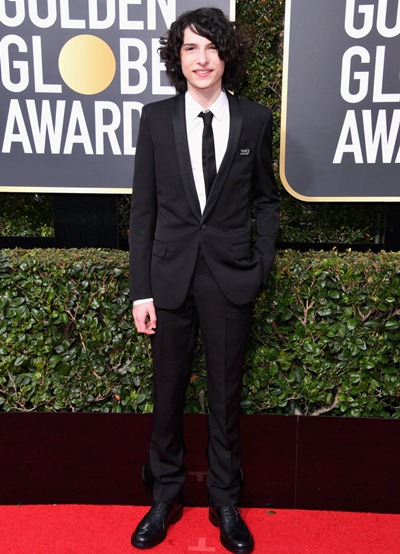 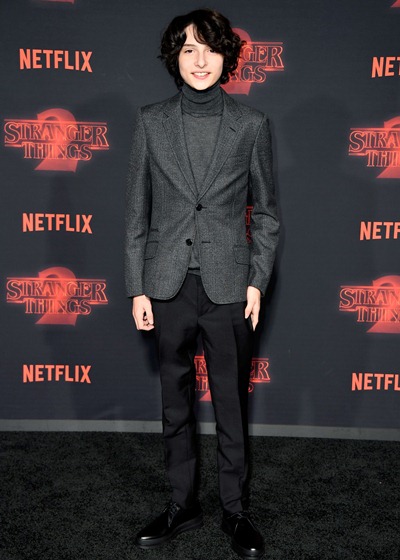