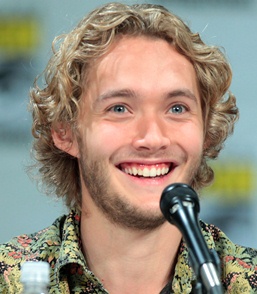 Toby Regbo first developed interest towards acting through participation in the school plays and later improved his skills by joining theatre. His on-screen acting debut came with the 2006 television film Sharpe’s Challenge while his breakout performance came in the 2009 science fiction drama movie, Mr. Nobody.  He followed it up with critically acclaimed performances in movies like One Day and U Want Me 2 Kill Him? That led him to the main cast role of King Francis II of France in the historical romantic drama TV series, Reign. In addition to his on-screen work, Toby is pretty active in theatre as well and has garnered praise from critics especially for his performance in the Tusk Tusk play. While when it comes to the off-camera love life of the actor, Regbo’ is known to have dated actress Adelaide Kane for about a year. 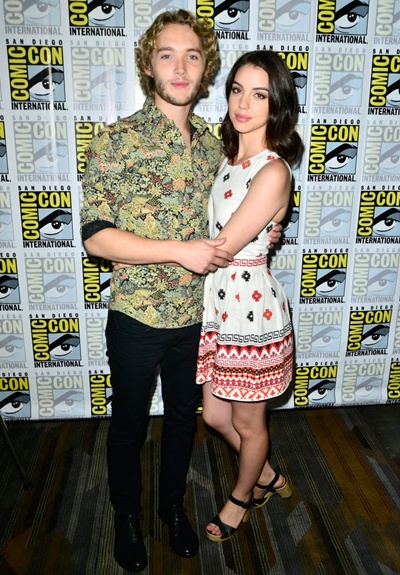 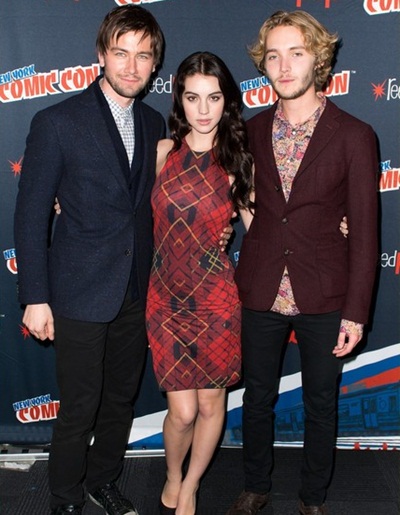