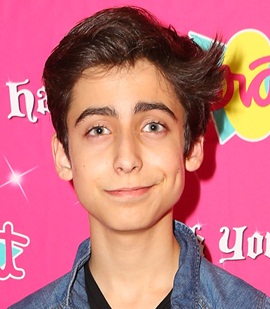 The American actor Aidan Gallagher first got introduced to the on-screen audience during 2013 when he appeared in an episode of popular TV series, Modern Family. Following a few more minor gigs, the first major breakthrough of his acting career came in 2014 when he was cast for the role of Nicky in the Nickelodeon TV series, Nicky, Ricky, Dicky & Dawn. Aidan continued to star in the series for all its four seasons and gained huge praise from the audience for his outstanding performance. After that, his next major gig came in the form of Netflix superhero series, The Umbrella Academy, in which he portrays the character of Number Five. Outside his professional work, Gallagher is a very active environmentalist and has worked with several organizations for this purpose. In 2018, he also became the youngest UN Goodwill Ambassador of all-time when he was named the UN Environment Goodwill Ambassador for North America at the age of just 14. Lastly, when it comes to the personal life of the actor, Aidan Gallagher is reported to have become romantically involved with actress Hannah McCloud in 2017. 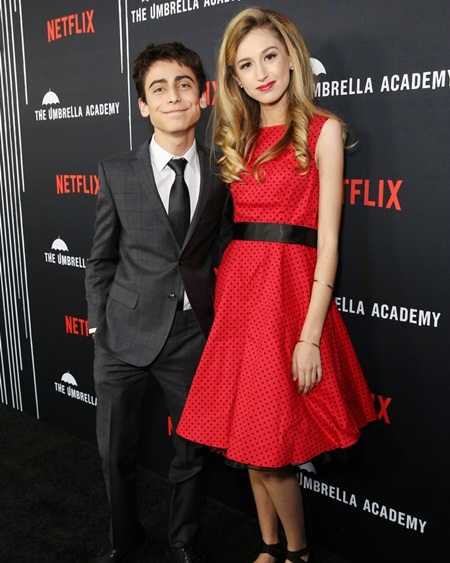 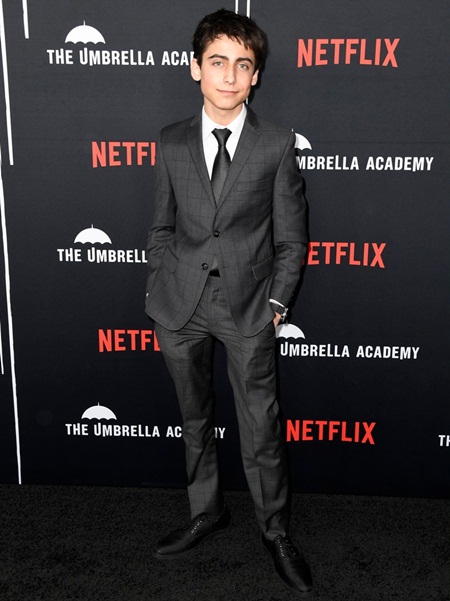