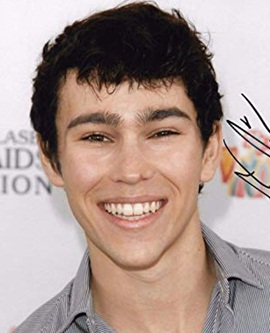 The young star of the entertainment industry, Max Schneider has made a name for himself in fields of singing, acting, modeling, and dancing. After properly starting his professional career in 2008, he earned initial recognition through modeling and acting. He first gained recognition internationally after being featured in a Dolce And Gabbana campaign followed by the main cast role of Zander Robbins in the television series, How to Rock. While rising to fame through acting and modeling, Max continued pursuing his passion for music as well. As of now, not only has he released solo music but has made collaborations in many other artists as well. Lastly, when it comes to the personal life of Max Schneider, he announced his marriage to volleyball player Emily Cannon during 2016. 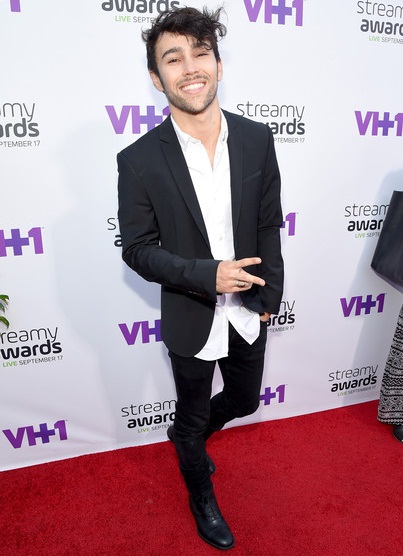 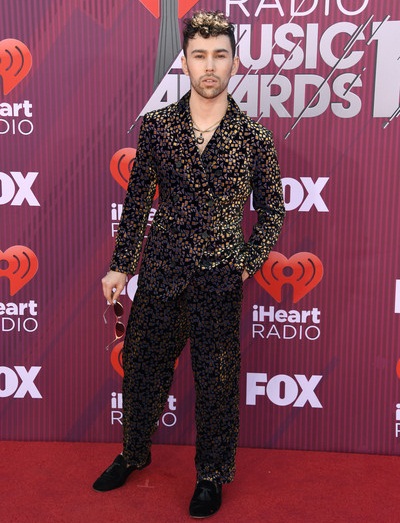