Born on 24th July 1951, Lynda Carter is an American actress, singer, and songwriter. Acting and singing were her passion since her childhood. As a child, Lynda was involved in several singing activities. In 1972, she won a local Arizona beauty contest and earned national attention in the United States by winning Miss World USA, representing Arizona. Carter made her first acting appearance in an episode of the 1974 police drama Nakia. Following that, she began making appearances on such television shows as Cos and Starsky and Hutch. Her major breakthrough in acting came as Diana Prince in the series Wonder Woman. Since then, Lynda starred in several films and television series including the title role in a biopic of actress Rita Hayworth, titled Rita Hayworth: The Love Goddess and a number of her own musical TV specials such as Celebration, Lynda Carter’s Special and Body And Soul. In 1984, Carter received a major role in the crime drama television series, Partners in Crime which as well bestowed her with commercial success.

Upcoming years brought more success to her and she appeared in the films The Dukes of Hazzard, Sky High and also expanded her voice-over work to include video games. Currently, Lynda is playing the recurring role of U.S. President Olivia Marsdin in the series Supergirl. As for her personal life, Lynda Carter married twice. Her first marriage was to her former talent agent, Ron Samuels from 1977 to 1982. Later on, she became married with Robert A. Altman in 1984. 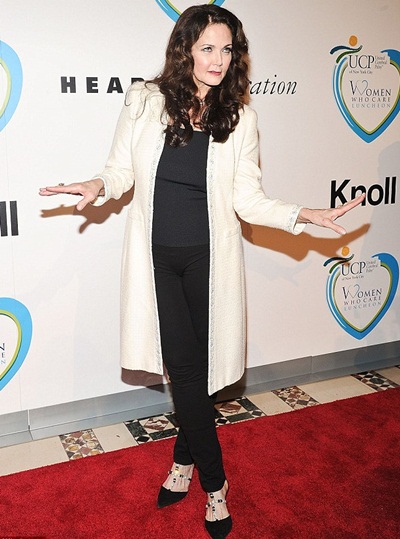 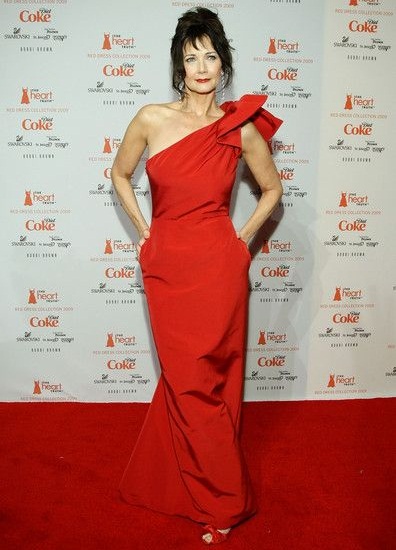