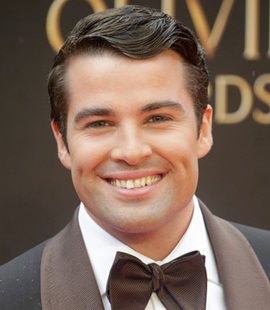 Joe McElderry’s rise to stardom began in 2007 when he took part in The X Factor TV show but despite making it to bootcamp stage, he withdrew from the competition after considering himself too young as compared to other contestants. He returned to the show in 2009 and this time, ended up winning it. Soon after the victory, Joe released his debut single “The Climb” while his much-awaited debut studio album got released in 2010, titled “Wide Awake”. Since then, McElderry has continued to release incredible music from time-to-time and has become one of the most successful winners of The X Factor show. In addition to The X Factor, he has taken part in a few more television shows, winning the shows like The Jump, and Popstar to Operastar as well. 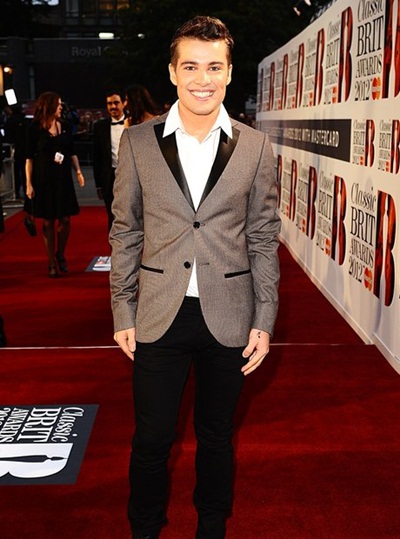 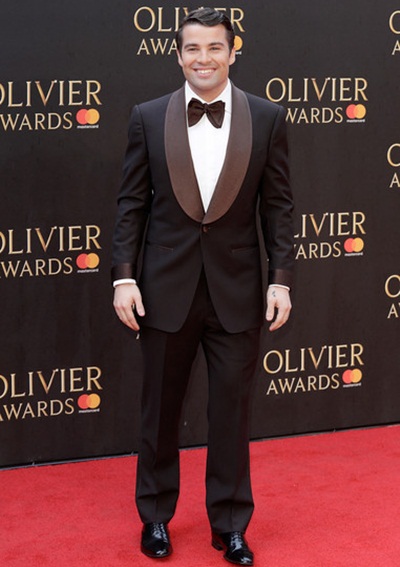