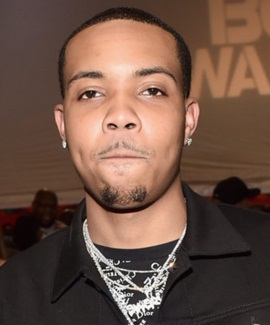 Herbert Randall Wright III is an American rapper widely known by his professional name, G Herbo. Having dropped out of school in order to pursue a full-time musical career, he first came into the limelight with the song “Kill Shit” which went pretty viral on the internet. Over the next few years, G Herbo then attained further attention through a series of critically acclaimed mixtapes as well as his collaborations with renowned artists like Nicki Minaj, Chance The Rapper, and Common. After that, he finally released his highly-anticipated debut studio album “Humble Beast” in 2017, which managed to gain both critical and commercial success. Since then, the rapper has continued to release fresh music on a regular basis and has been gaining further success worldwide. Lastly, when it comes to the personal life of the rapper, G Herbo was previously in a relationship with Ariana Fletcher and the two have a son together. Afterward, he was reported to be romantically involved with model Taina Williams as well. 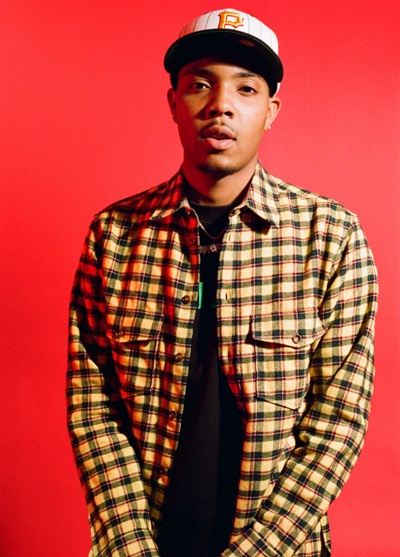 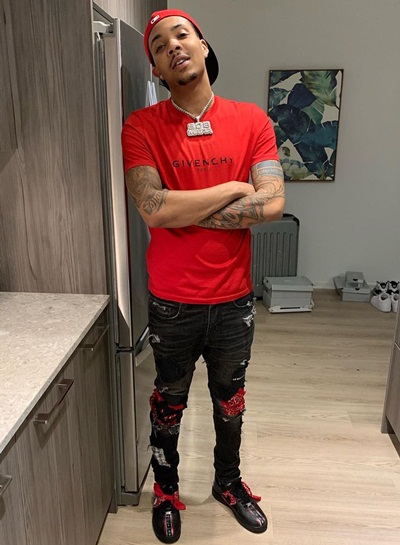