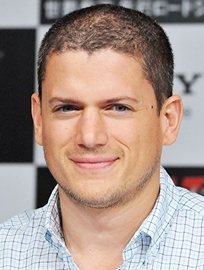 Wentworth E. Miller III is an American actor, model and producer born on June 2, 1972. He earned recognition and success with the role of Michael Scofield in the series Prison Break. The role bestowed him with the nomination of Golden Globe Award for best actor in a leading role. He made his acting debut from the television series in 1998. Miller received his first starring role in 2002 as David Scott in the series Dinotopia. A year later, Wentworth appeared in the film The Human Stain, the role in the film provided him with critical acclaim. His other major films and television series included Resident Evil: Afterlife, The Flash and Legends of Tomorrow. Miller won numerous accolades and nominations throughout his career such as Teen Choice Award, Saturn Award and Golden Globe Award. In his personal life, Wentworth Miller denied to Instyle magazine in 2007 that he was gay. However, he came out as gay in 2013. 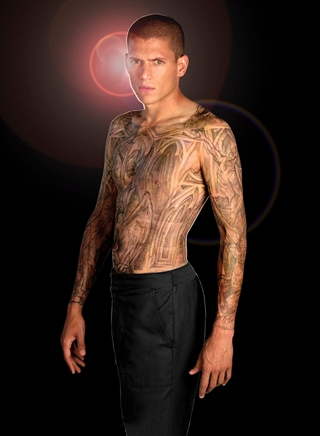 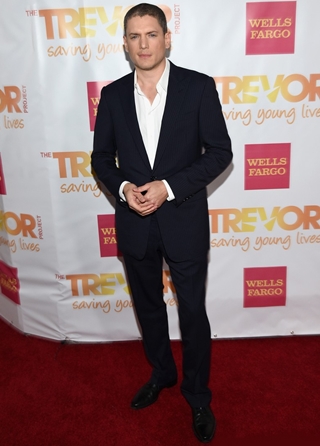